Legbegbe singer, Mr. Real reveals how he disobeyed his dad and family because of music 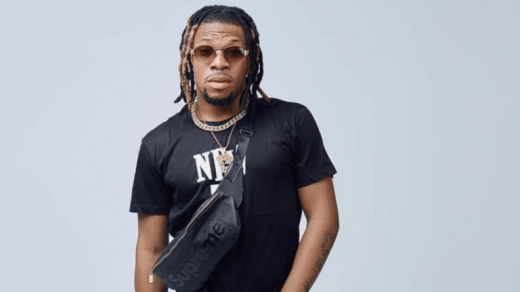 Home » News» Legbegbe singer, Mr. Real reveals how he disobeyed his dad and family because of music » Share To.. 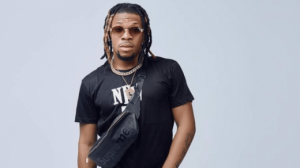 Mr. Real, who became a big deal after his Legbegbe song became a hit, had a few things to say to Saturday Beatz over the weekend. According to him, becoming a star was no easy task, as he had to disobey his dad. In his words;

“There’s no time I thought of leaving music despite the pressure I was getting from my family members then. For me, music is part of my existence as a human and there’s nothing else I can do better. When I was not making money from music and things looked stagnant, my father wanted me to try other things. It was a serious issue at home.”

“I cannot blame my father because he wanted the best for me; I am his first child. But I insisted that it was music or nothing. At a time, I stopped visiting family members because they were always advising me to find something better. To them, I was wasting my time and it was high time I tried other things. I felt it was better I stop visiting them.”

“All the while, I was working and waiting on God for a breakthrough. Once God says it is your time to shine, no man on earth can stop you from shining. Before my song, ‘Legbegbe,’ I was only doing free shows. But it’s a different story now.”