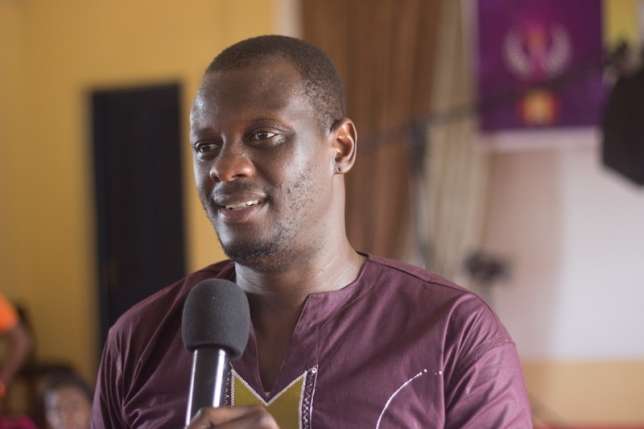 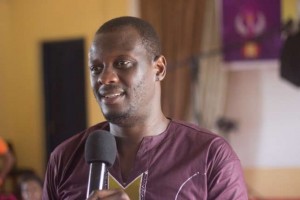 Former Hip-life act, Lord Kenya, has advised Ghanaian youth to stay away from the love for quick money since it is the root of all social vices in the country.

Evangelist Lord Kenya, former hip life musician, has advised Ghanaian youth to stay away from the love for quick money since it is the root of all social vices in the country, according to Ghana News Agency.

He said it is worrying that the “get rich quick” syndrome is increasing the spate of social vices and attributed it to “negative impartation” of Satan, who is the enemy.

Speaking at a youth empowerment programme for some senior high school students in Kumasi, he said this is the time for the youth to be told of the fruits of hard work, honesty and integrity in life.

The programme was organised by Creating Awareness Now Foundation (CANF), a youth training and empowerment organisation in Kumasi, on the theme: “Empowerment through Grace to Glory.”

Mr Kenya, told the youth that the enemy has the capacity to blindfold and corrupt the minds of many from seeing and appreciating reality.

“Many have been blinded by the enemy so they refuse to patronise what is right and would rather support things which will promote the work of the enemy rather than God. People now support the negative, but it doesn’t make it right,” he said.

He also advised the youth to guard with care the talents that God has entrusted to them, and to take Jesus seriously together with the empowerment advices, since that is the surest way to their success.

The President of CANF, Mr Collins Acheampong said the programme was organised in line with the Foundation’s aim of training and empowering the youth to be resourceful and proactive citizens.

He added that the Foundation, which has been operating for two years, is committed of making the youth realize their full potentials in order for them to forgo social vices by interacting with role models to learn from their achievements.

Mr Acheampong said that more of such programmes targeting at final year students of the second cycle institutions would be organised annually to imbibe good moral values in the youth.