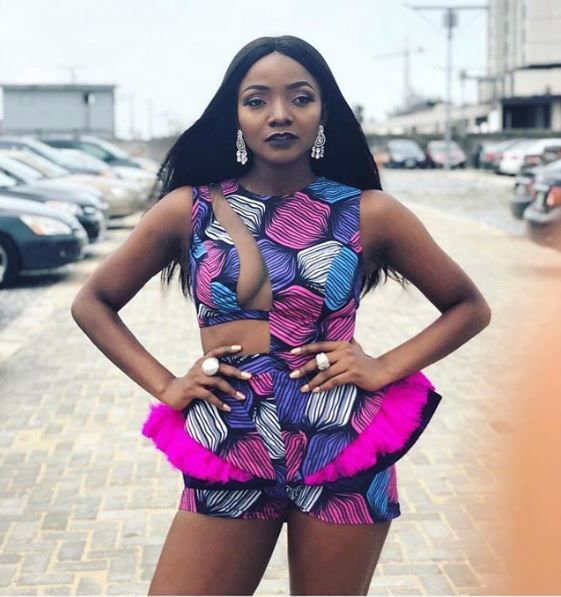 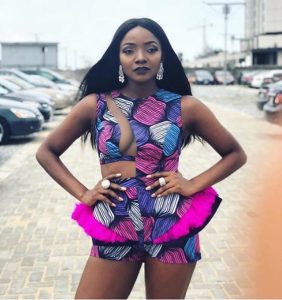 Nigerian songstress, Simi was in an interview recently where she let her fans in on some personal details of her life, one of them being her first love. According to her, love found here when she was just 13 years of age, but that was not all.

The “Jamb Question” crooner went on to fill her fans in on how the affair went and how it made away with her innocence, with her consent of course. As said by Simi in the interview, she first found love when she was in SS1. At that time, she was just 13 years old. At that time also, she lost her virginity. When asked about her first love, Simi said,

“My first love? I met him when I was 13 and in SS1. I was just about to turn 14 and he just came to my school. How do you really explain that as a child? But it did happen, and he left my school after a while, so we drifted apart. Then we met somewhere again. We drifted apart again and then that was it.”

Talking about her present relationship status, Simi debunked the rumor that she has a thing going with Adekunle Gold. She, however, agreed to be in a relationship but wouldn’t name the mystery man.