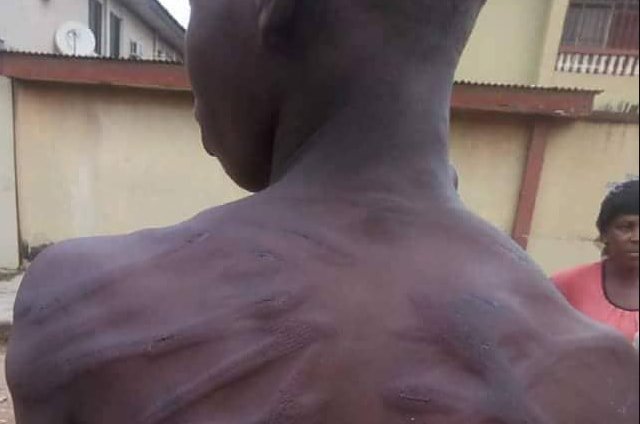 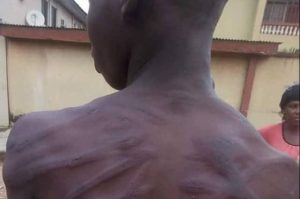 A man identified as Rasheed Adebayo, has been arrested for inflicting grievous injury on his grandson, Fuad Badmus.

71 year oldAdebayo reportedly used maximum force on the boy for allegedly stealing N1,000 and inflicted serious injuries on him.

The Spokesman of Lagos State Police Command, Chike Oti, a Chief Superintendent of Police (CSP), said the matter was reported by a neighbour who was angry with the injuries on the teenager’s body.

He said: “One Chief Jonathan Bakare brought the teenager to the police station and reported that his grandfather unlawfully used a cane to beat him and gave him injury all over his body.

“The suspect was arrested and would be charged to court for assault occasioning harm.”