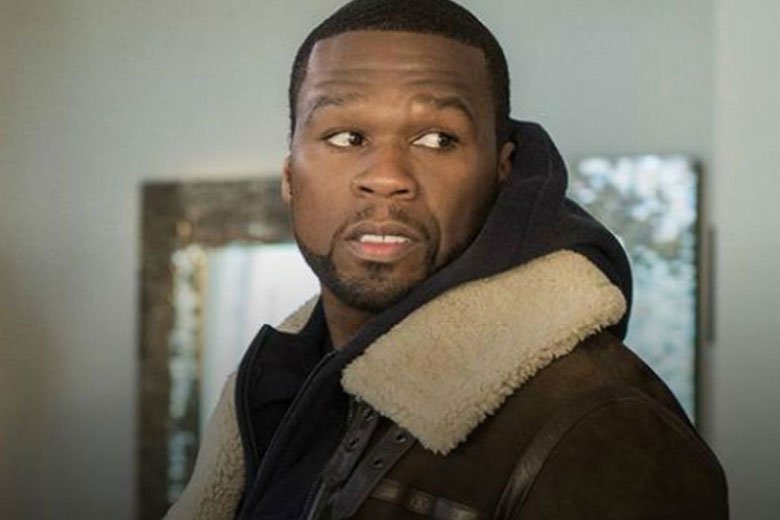 Johnson is seeking $200 million in the lawsuit. 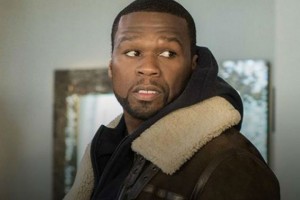 Although 50 Cent has accused FOX’s Empire of being a rip-off of his Starz Network series, Power, someone is suing him for allegedly stealing the idea. According to TMZ, a man named Larry Johnson claims he wrote a manuscript called Tribulation of a Ghetto Kid, which eventually turned into Power.

He says, in 2005, he sent the manuscript to Nikki Turner, who works for 50’s G-Unit Books, and though his book was eventually published elsewhere, he believes Nikki showed it to 50. Johnson claims it’s a carbon copy of his manuscript. In his book, the primary character has a goatee … so does the character “Ghost” in Power. Furthermore, he says he even uses the nickname “Ghost” as his pen name.

Also, in his manuscript, the main character owns the hottest nightclub in Atlanta, while in Power, Ghost has the hottest club in NYC. Johnson is seeking $200 million in the lawsuit.