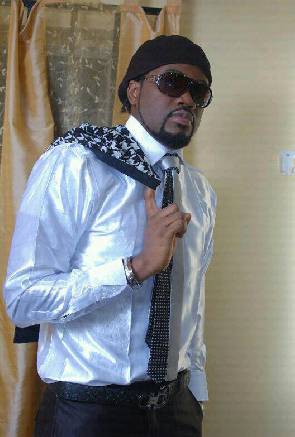 Morris Babyface in August this year expressed his disgust against Ofori Amponsah’s plans to sing highlife after she turned pastor.

Morris said on Radio Univers in Accra that “By the time you realize, many people would have sinned because of you. You cannot even stand before judgment day to give only your accounts how much more many people going to hell because of you. Honestly speaking, it is horror.”

After criticisms against Ofori’s plans, he finally released his latest single “Alewa” which features rapper Sarkodie.

Morris Babyface is back again still talking against Ofori’song. This is what he wrote on his Facebook page on Monday evening:

“It saddens my heart to hear people call Ofori Amponsah “Pastor Alewa”..Ofori has availed himself as a channel through which people can mock God.

I believe he’s blazing a trail which if not timely intercepted by Christians who are brave and fearless, and can stand being chastised by the world.

Very soon some Christians (the youth especially) are going to think it’s normal and might start following that path of deception.

Then we shall be hearing of Christian nightclubs, sanctified prostitutes, holy sinners, and on, and on . . . may God have mercy on us all. .”