Mr Beautiful: NDC affiliation not cause of my absence in movies but… 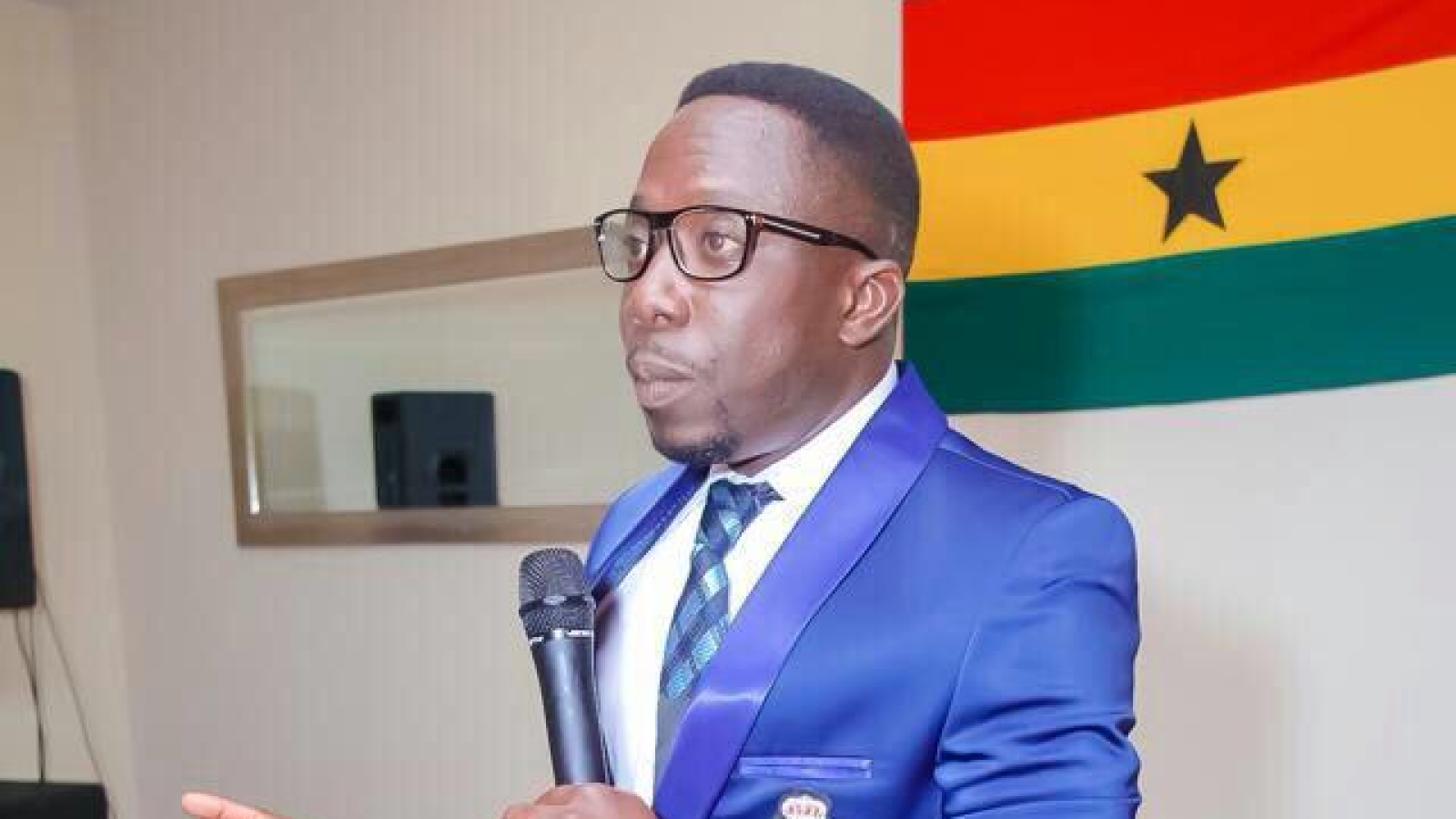 Home » News» Mr Beautiful: NDC affiliation not cause of my absence in movies but… » Share To..

Speaking to Hitz FM, Mr Beautiful said he has been off the screens because producers claim his Fante is not selling enough.

Actor, Clement Bonney, popularly known as Mr. Beautiful has stated that his absence from screens has nothing to do with his affiliation to the ruling National Democratic Congress (NDC) as reported.

Speaking to Hitz FM, Mr Beautiful said he has been off the screens because producers claim his Fante is not selling enough.

According to him, movie producers have asked that he changes his dialect and speak Asante Twi since that is more marketable.

“No, it’s not because of my affiliation to NDC and President Mahama. I’m not being featured in movies lately because of my dialect. I speak Fante and you know Twi is predominantly the most spoken local dialect here in Ghana. Movie producers are saying my Fante is not selling their movies anymore so I should start speaking Twi before they would give me a role. It’s not because of NDC at all; it’s just because of my Fante,” he is quoted by thebigtriceonline.com to have said.

Mr Beautiful has publicly declared his support for the NDC and has subsequently been spotted at the party’s rallies.

He is on record to have said that presidential candidate for opposition New Patriotic Party (NPP), Nana Akufo-Addo will never achieve his presidential dream.

Mr Beautiful has stated that he decided to support the NDC because of the vision and policies the party has for the creative arts sector. According to him, he has not regretted campaigning for the NDC.

The post Mr Beautiful: NDC affiliation not cause of my absence in movies but… appeared first on Expose Africa.