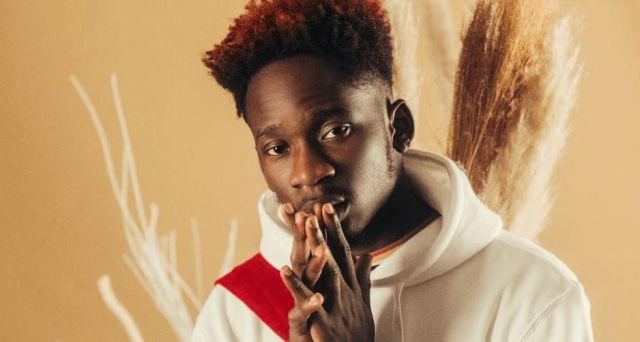 Ghanaian-Nigerian singer, Mr. Eazi has announced that he’ll be blessing emerging African artistes with a whopping $100k grant on August 1st, which is the day his “Eazi Sound Foundation” will launch.

Mr. Eazi, whose real name is Oluwatosin Ajibade, made this known via his official Instagram account on Tuesday the 12th day of June 2018. He took out time to sound that only artistes who are eligible to voters in their country are eligible for the $100k grant. He further announced that his foundation will launch on August 1st. On IG, Eazi wrote;

“Eazi Sound Foundation launches 1st August and we have set aside $100,000 for African emerging artistes! The number one criteria is that you must be registered to vote in your country.” This now makes August 1st a day to be looked forward to by upcoming artistes, as this could be their ticket to living their dream.

A couple of fans have come out to say he’s messing around with Otedola’s money while others see it as a benevolent act that will have a positive effect on a couple of upcoming artistes. Congrats in advance to the lucky ones.