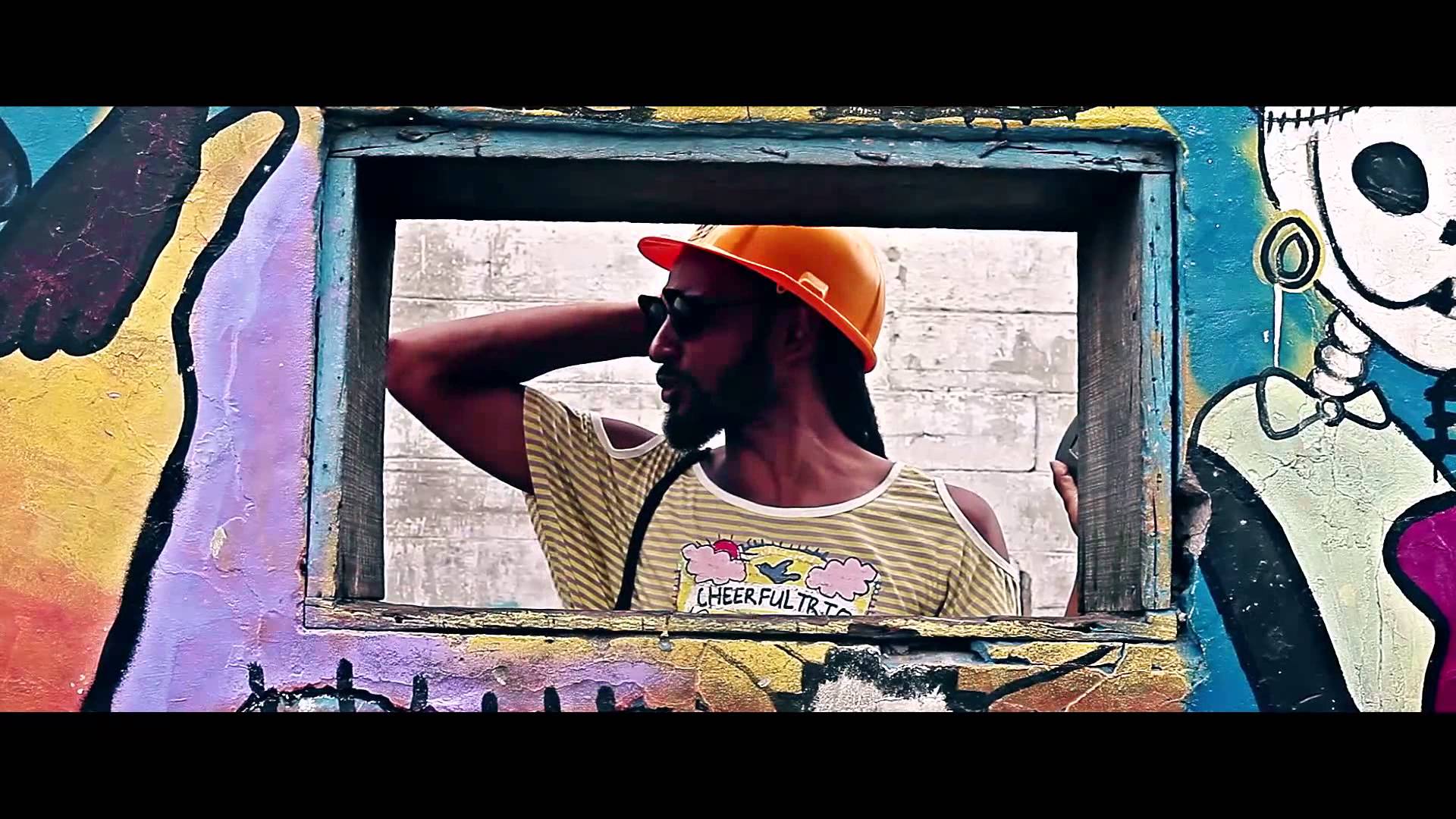 Wanlov claims he got the inspiration to write this song when he was hanging out with some ladies who wanted him to take them to a high-flying restaurant.

The song came about when Wanlov was hanging out with some girls who wanted him to take them to a pricy restaurant.