Musician Enam Releases Brand Pictures, Ready For 2017 And Beyond. 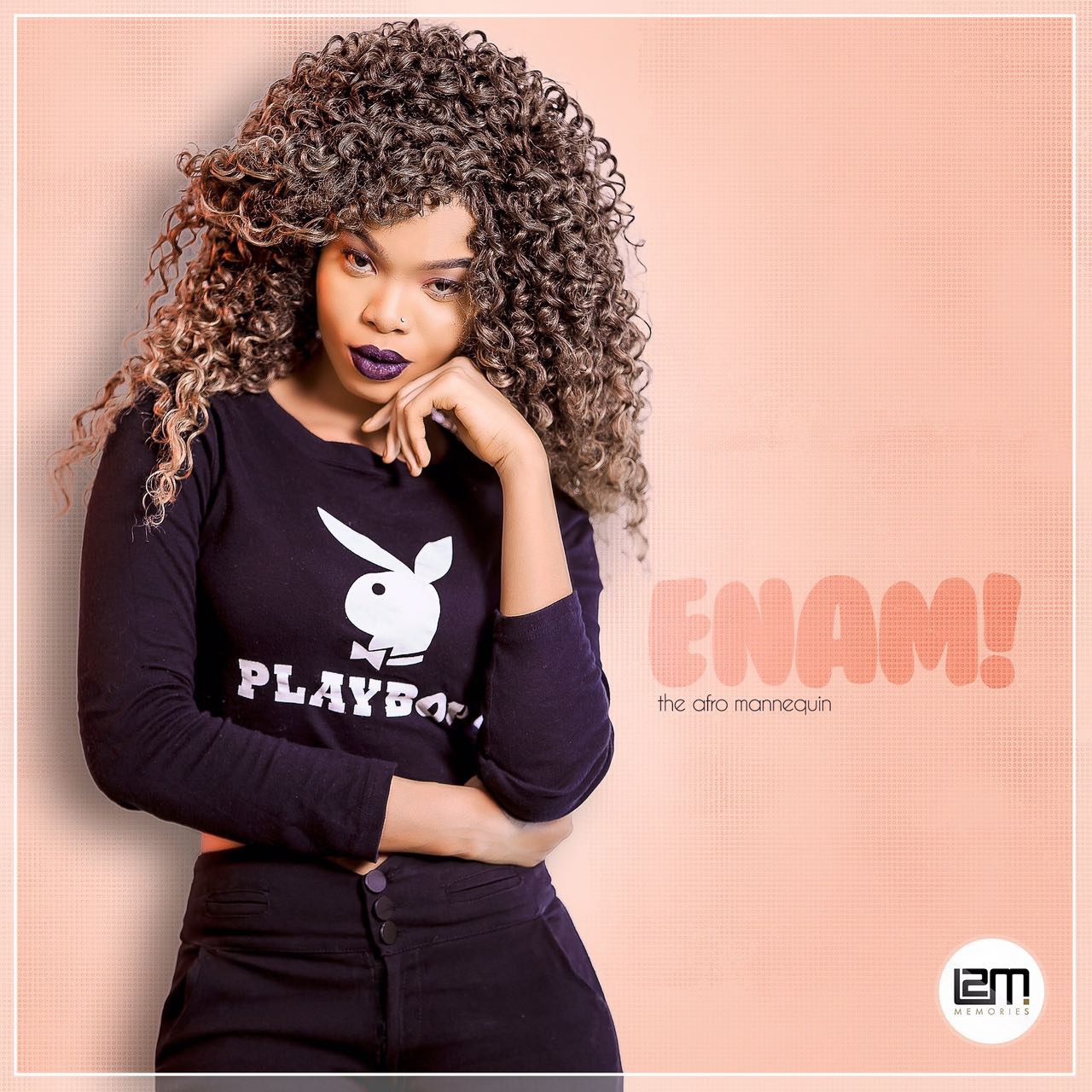 Musician Enam Releases Brand Pictures, Ready For 2017 And Beyond.
She sings like no other: call her the Afro- Mannequin. 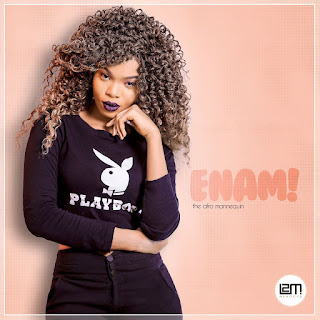 The young Ghanaian songstress has a powerful voice that will pierce through your heart when listening to her.
Enam is a Kumasi- based burgeoning Afropop musician who can switch  between all genre at anytime. 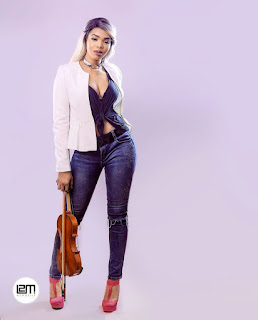 The independent artiste under the management of Hot Music Entertainment  has released colorful brand images for commercial use. The fair and slim beautiful stature fits perfectly into her simple costumes that identify her as a musician. 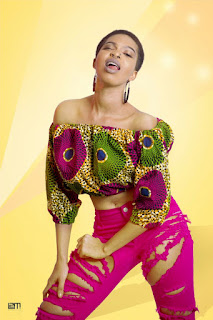 The release of brand images by Enam is part of her plan to get closer to music lovers in 2017 and beyond.  The singer in the next couple of days will be releasing her second major single this year. Few months ago, she released ‘I Know’, a powerful love song and was well accepted by her die-hard fans. 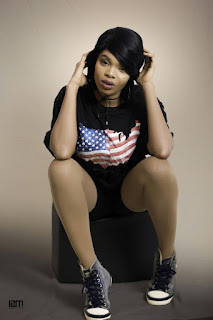