My father didn’t want me to do Music – Becca 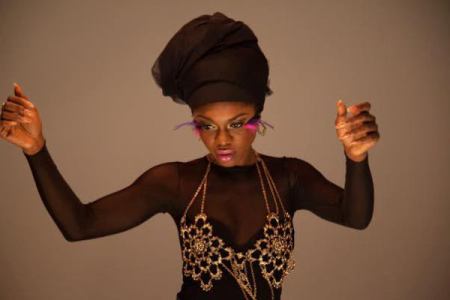 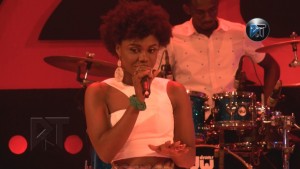 Singer Becca has revealed that, her father did not want her to pursue music.

According to the You Lied To Me singer, her father was not in support of her choice of career as a musician due to the perception he had about them.

“My father did not want to hear anything about music, you know, they have this perception about musicians and singers. They think that, they are either into drugs, alcohol and sex and these things formed part of his reasons to disregard my choice,” she said in an interview with Nathaniel Attoh on Autograph on Joy Prime.

Asked how true that perception is, she responded; “ It is never true. The fact that you are an entertainer does not mean you are like that.”

Born Rebeca Aceheampong, she is currently on a