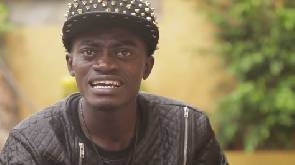 Ghanaian most finest and funniest actor, Kwadwo Nkansah Lil Wayne has said those who hate him will describe him as an arrogant person, a situation he describes as the opposite of him.

According to the “Woto Mpo Ni” hitmaker in an interview on Bekwai-based Dess fm on their entertainment show, Dess Entertainment, he is a modest person, and nothing of his character shows arrogance.

He was reacting to a question asked by the host of Dess Entertainment Show, Mawuli Akpe Peter known in the showbiz industry as Abro, whether he is arrogant as some people describe him.

“I am nobody. I have not changed, and I am still the Lil Wayne that you used to know. It is by the grace of God and my fans that I am who I am today. But as humans, we will not get everybody to love us.   Definitely some people will hate us so those who hate me will describe me arrogant. If I start to be arrogant what will I gain and who will buy my CDs? It is not true that I am arrogant.”

Kwadwo Nkansah Lil Wayne is one of the most popular movie actors in our local scenes. He has won many awards to his credit in his movie career. He has featured in many movies including Azonto Sisters, Ghanafoo Resu, Ese Wani, among others. 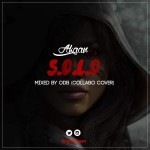 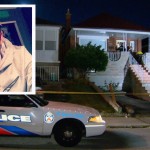