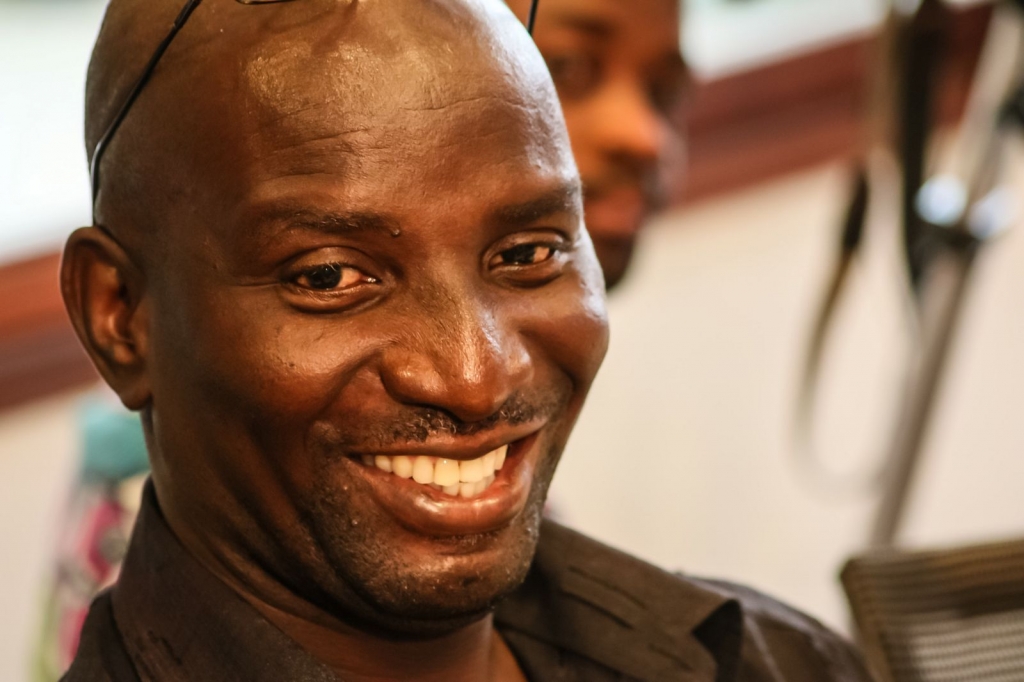 The father of Mzbel’s son Aaron still remains a mystery.

The “Sixteen Years” hit maker has hidden the identity of her baby daddy since she got pregnant and even after birth in 2013, and it doesn’t look like she is ready to disclosed it now.

Popular movie Producer Socrate Sarfo believes the man responsible for Mzbel’s son is ashamed of her and perhaps his son and that is why he doesn’t want the world to know who he is.

This came up during an interaction with Mzbel on Peace FM’s “Entertainment Review”, when Socrate tried to get a name out of her but no avail. Socrate who is a panel member on the show, then asked Mzbel to mention her son’s full name and she mentioned Aaron Adepa without his surname.

According to Mzbel  her baby daddy doesn’t want his name to be revealed.

“Who would be proud about somebody and yet he doesn’t want anybody to know him? It means he feels ashamed because if you have sometime and you are proud of it, you show it. So if your baby’s father was proud of you and his son, he wouldn’t be hiding”, Socrate said.

Mzbel disagreed with Socrate adding that the man doesn’t want to be known and she respects his decision.

Since getting pregnant and having her first biological child about 3 years ago, speculation has not ended over who could possibly have fathered musician, Mzbel’s son.

And the discourse about the issue has heightened in the past few weeks after Mr Prince Kofi Amoateng, CEO of UT Bank, who has been linked to the sultry singer denied being her ‘baby daddy’ in a radio interview.

Although this revelation resulted in some people branding her son Aaron a bastard, the controversial musician will not budge and has told all those interested to back off because she’s not revealing any names.