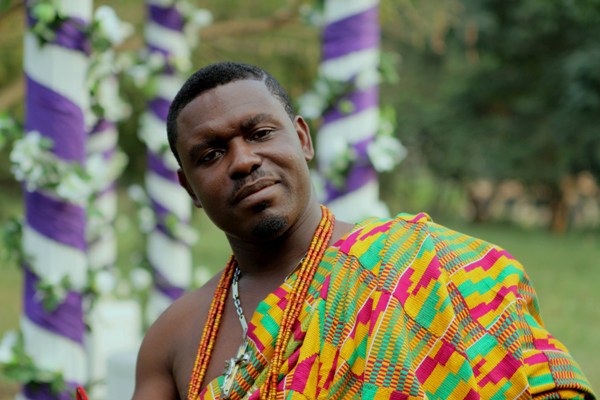 Ghanaian music powerhouse NACEE MUSIC headed by award winning artiste NACEE otherwise known as Nana Kwaku Osei has released a new single off the upcoming COUNSELOR ONE (1) album titled “FIRE BURN YOU”. This reggae song was composed on the background of the prayers offered at various charismatic churches and prayer camps where attendees respond with the word “FIRE” to the pastor’s call of “Holy Ghost” where they invoke the power of the Holy Ghost fire to consume any person or spirit preventing their progress in life.

This beautiful masterpiece was composed, programmed, arranged and performed by NACEE at his Tone Hall studios in Dansoman Accra. In a short interview with NACEE, he indicated that the COUNSELOR ONE (1) album would have between eight and twelve songs and they were all produced in his Tone Hall Studios. He also indicated that the release of this new single is also scheduled as a birthday present to all his fans out there since 5TH May is his birthday.

NACEE also took the opportunity to present to his new management team – The main people working on the brand NACEE.

Technical and Brands Manager:- Nana Opoku (aka Ashis) is the CEO of Lovinggh.com, an entertainment blogger and works with Multimedia Ghana. His influence in the entertainment industry is unquestionable as well and his rich expertise in the Technical Management of Artistes in entertainment

Head of PR and Road Manager:- Mel Kwesi Davis (aka MKD) is the CEO of Events Republic and a known name in the entertainment talk-show platforms as a showbiz critic. He has a degree in Music Business and a certified Project Management Professional (PMP Certified). His outfit manages top Artistes such as KK Fosu and Dada Hafco and provided assistance as a resource person to most entertainment platforms in Ghana.

Head of Business and Legal:- Frank Kwabena Owusu is a banker and doubles as the Business Development Manager for Team Nacee. As a Business Manager, he manages the finances of the team, keeps proper records of bookings and makes sure all documentations are properly done and kept. 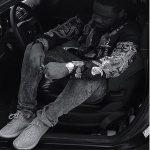 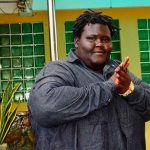