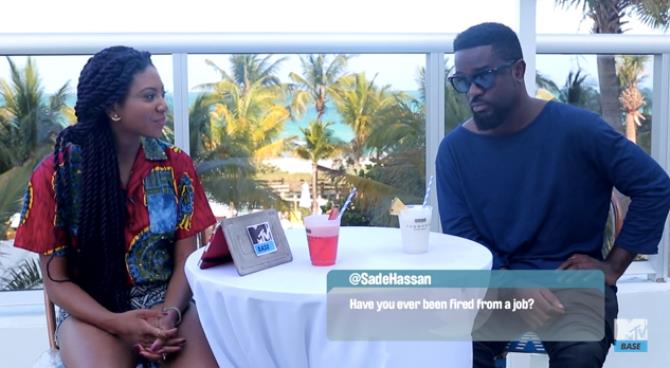 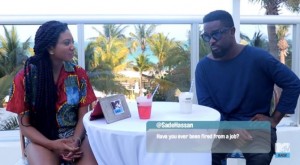 Ghanaian rap superstar Sarkodie is set to release the stunning visuals to his new single “Nice Guy” exclusively on MTV Base Channel 322 on Friday June 12, 2015 at 4pm and 6pm.

Ace Hood who also features on the show speaks exclusively about the collaboration with Sarkodie revealing details on how it actually happened.

The video is being featured on the MTV Base show, A Day In The Life: Sarkodie airing on Sunday June 14 at 8pm. This show chronicles the process of making the Nice Guy video with exclusive behind-the-scenes studio and video shoot footage.

Coming up immediately after A Day In The Life, at 8.30pm is MTV Base Real Talk featuring Sarkodie. Shot on Miami Beach in Florida, USA, the second episode of the tell-all chat show sees host Stephanie grill Sarkodie on a range of questions sent in by fans.

When asked if he sees himself going into a rap battle with anyone, Sarkodie responded, “No, except for 1.5 million”, and when asked if he’s ever been fired from a job, he said, “I’ve never had a job. Because I never liked the idea of someone telling me what time to wake up in the morning.”

See Sarkodie answer questions about himself here
See a snippet of “A Day In The Life” featuring Sarkodie here .