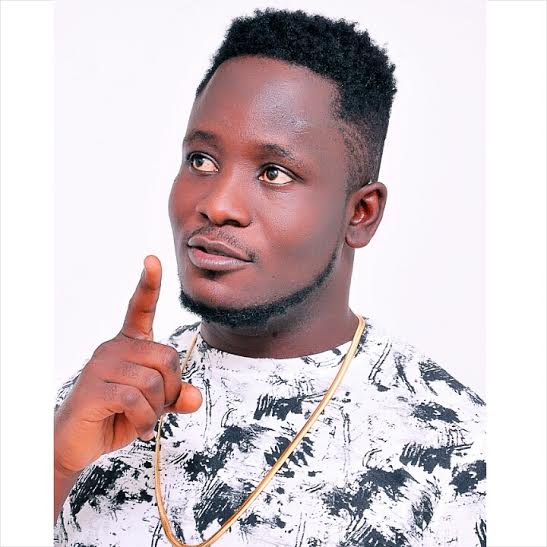 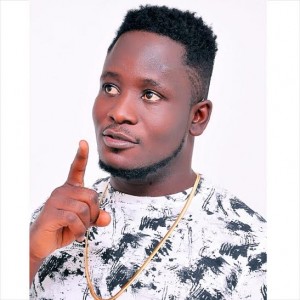 Kweysi Swat formely known as Francis Obeng  moved upward into the scene in late 2015 with his hit single “wonni Nyame a due” which was produced by Willisbeatz and ever since he has been drawing comparisons with the legendary Castro due to his unique style and silky voice.

Just like Castro, Kweysi Swat also grew up in Takoradi and attended St.Johns’ School in Sekondi where he discovered his talent. Highlife music has been his trait and followed the likes of Obrafour ,Nana Ampadu and Castro for his choice of lyrics and singing style.

Releasing several singles like wadom no ,kote kakyer3 and D33D3W buh wonni Nyame a Due his latest single produced by willisbeatz is still receiving massive airplay throughout the country..

Kweysi Swat who is touted as the new Castro has hit the road running and dont seem to be slowing down so the next time you hear the Song “Wonni Nyame a Due” never mistaken it for Castro.. You can stream “Woni Nyame A Due” Online