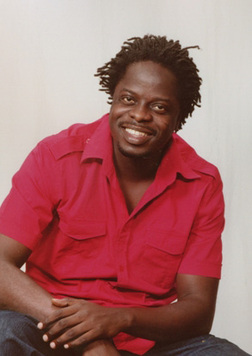 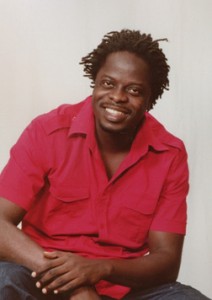 Former highlife musician-turned Pastor Ofori Amponsah is back in the ‘secular’ world.

He is out with a new song titled “Alewa”, Sarkodie is featured on the song and was produced by Kaywa.

In July 2012, the former highlife musician claimed to have received the calling of God to be a pastor. He formed a church named Family of Faith and Love Ministries, which he now heads.

This year, he announced that he was making a return to secular music, insisting it wouldn’t conflict with his work as a Pastor.