Okraku-Mantey: Nii Odoi Mensah did not die a pauper 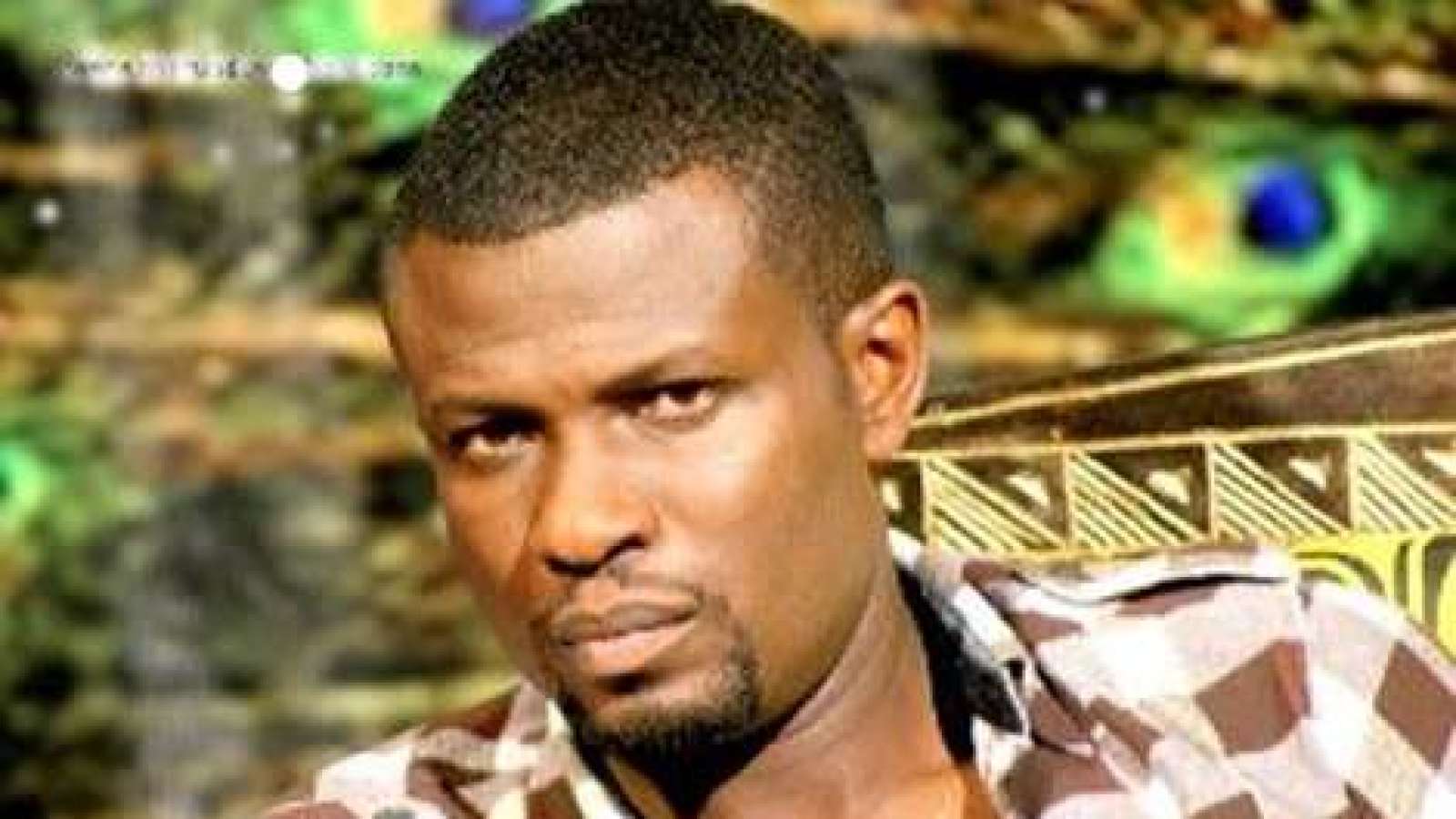 Home » News» Okraku-Mantey: Nii Odoi Mensah did not die a pauper » Share To..

His comment came on the back of reports that an amount of $26,000 was needed for his treatment.

His comment came on the back of reports that an amount of $26,000 was needed for his treatment.

Nii Odoi Mensah kicked the bucket while he was undergoing kidney treatment in China.

Speaking on Hitz FM’s Daybreak Hitz, Okraku-Mantey said the former actor was well to do.

Adding, “Odoi was fine. He was one of the people who got roles in his old age. He would show it to me but say he has no strength. The sickness dwindled his coffers because he didn’t have the strength to shoot and get the money.”

Okraku-Mantey eulogised Nii Odoi Mensah as he described him as a man of peace.

“He had a fine personality. He was a peacemaker. No matter how you hit him, he won’t hit you back. He prefers issues solved through dialogue. He laughs when you tease him. He was a team player,” he said.

Meanwhile, filmmaker, Socrate Safo has disclosed that it will cost $68,000 to transport the corpse of Nii Odoi Mensah from China to Ghana.

The post Okraku-Mantey: Nii Odoi Mensah did not die a pauper appeared first on Expose Africa.