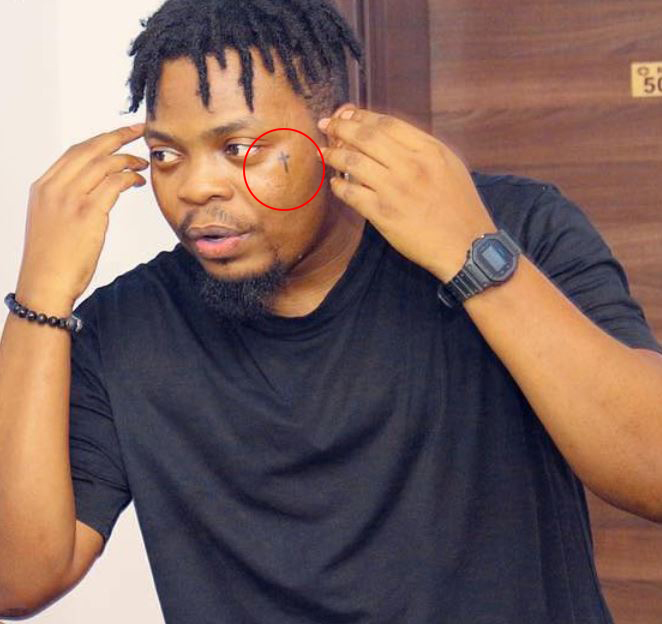 Home » News» Olamide New Tattoo On The Face Will Make Him Lose His Fans – DO YOU AGREE? » Share To..

Badoo Just keeps getting bad erryday! Is going to be the baddest pretty soon.

Olamide got a new tattoo on the face and it has been on him for quite sometime now and nobody is even reacting to it.

At first I was like “Fvck your thinking” , cause that same tattoo on Olamide’s face was swaggalicious to my own eyes. But everybody has his/her own opinion though.

See another photo below:-