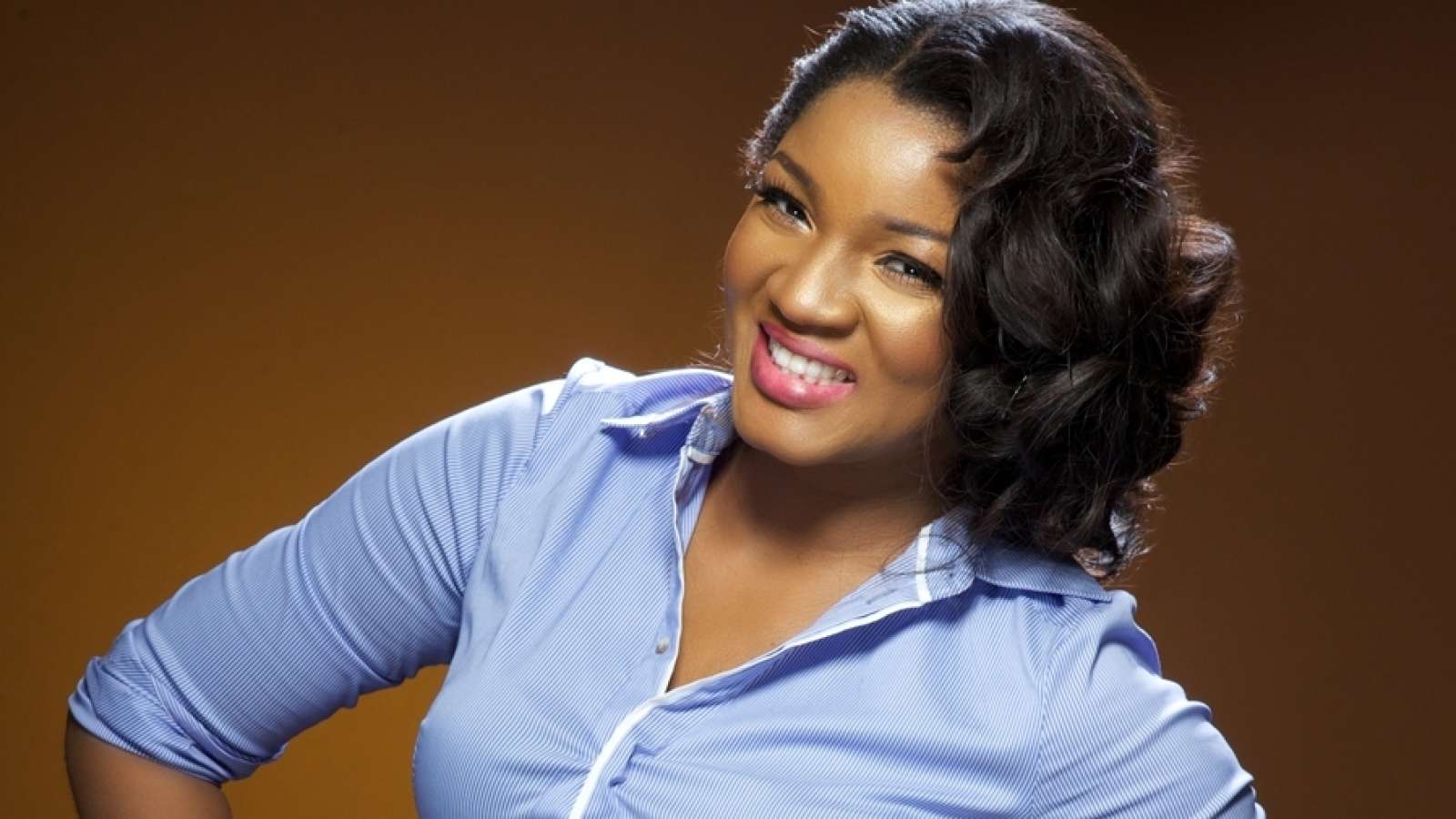 Omotola Jalade Ekeinde has expressed her dissatisfaction on the recent challenges faced by Nigerians under President Buhari.

Nollywood actress, Omotola Jalade Ekeinde has expressed her dissatisfaction on the recent challenges faced by Nigerians under the current administration and threatened that if something is not done on time, she will be forced to take a decisive action.

Well, still not happy with how Nigerians have been groaning, the actress has come out to slam some youths who rather than trek to protest the current sad situation in the country will chose to trek to celebrate the victory of one politician who does not even care about them.

According to her, “silly youths trekking their futures way. You don’t trek to bring awareness to your suffering plights but trek to celebrate politicians, shaking my head. Our hearts bleeds seeing this great country like this! Endless queues for fuel, no electricity and power surges causing fire outbreaks, why?”

Omotola who has always kicked against supporting any political party stated that she has always had believe in the man called “Buhari” because she has chosen to support him due to his past record and trusted testimonies but observed that recently, he has been making some mistakes and his attention needs to be drawn to it.

“This is not a comparison or party bash fest please. If anything, I believe in the man “Buhari” he’s the first president I chose to support because of his past record and trusted testimonies however, I believe he’s started making a few mistakes that his attention must be brought to ( because I want to believe he means well) . I am not “yet” condemning the federal government.

“My immediate grouse with an insensitive state govt who knows the “many” issues and still wants to impoverish the people and a monotonous power generating body left unchecked by the government which is allowed to exploit and extort from the people. As for the fuel queues and power outages… Research still on,” she wrote.