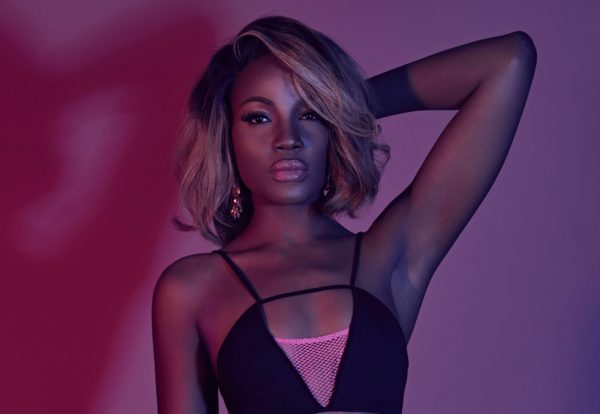 Home » News» “It Is Painful That My Humanity Was Used For Entertainment” – Seyi Shay Talks TV Blunder And Falling On Stage In New Documentary #IAmAnElectricPackage » Share To.. 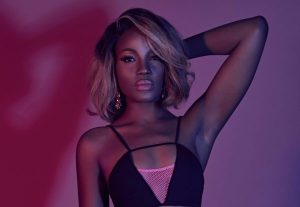 Nigerian singer, Seyi Shay who is one of the most revered female voices in African music is debunking the idea that celebrities should always put on a front that is without flaws.

In a new compelling mini-documentary, the singer addressed her infamous 2016 television blunder when she mistakenly asserted that the acronym “EP” (which originally means Extended Play) stood for “Electric Package”. She also detailed the painful aftermath of her embarrassing fall during a performance at the 2017 AFRIMA awards.

Speaking on her blunder on TV, she explained;

“I was just in the moment of my performance and really trying to give my best. But when I fell down and finished my performance, and got off stage and started trending because of that fall, I was in mixed emotions. For me, it really hurt when people had really bad things to say because I always try to give my best”.

On how much toll all of these have taken on her, she revealed;

“I was hurt many times. I’m human. These things are funny until you are on the receiving end of the insults. But I have accepted that this is the price I have to pay”.

Seyi Shay has also just released a new 6-track EP titled “Electric Package” inspired obviously by the infamous TV blunder. The EP according to her is a vocal reflection of all some of the changes she has accommodated. “It represents my wholeness in musical form”. The new EP according to her represents self-acceptance.

Watch the documentary below.