Home » News» Pastor shot by assassins, none of the bullets penetrated him » Share To..

Reports from Nigeria indicate that a pastor was on Thursday, September 6 attacked by gun wielding assassins who shot at him multiple times, but the man of God survived, as none of the bullets penetrated his body. 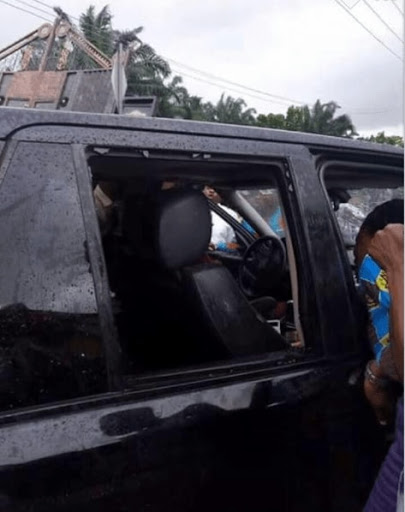 Pastor David Elijah, the founder of Grace and Power Prophetic Ministry International located in Awka of Nigeria’s Anambra state was reportedly on his way to his church when the unexpected attack occurred. 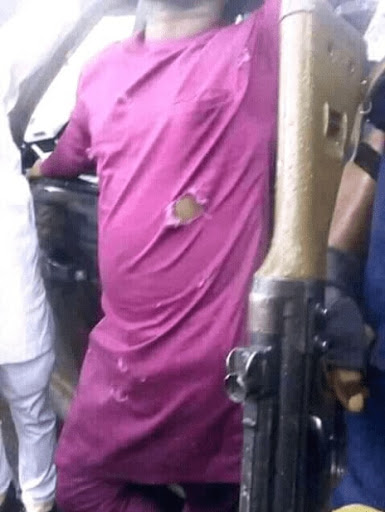 Though bullet holes are visibly seen on the pastor’s car with most of the screens completely shattered, his body suffered no harm. 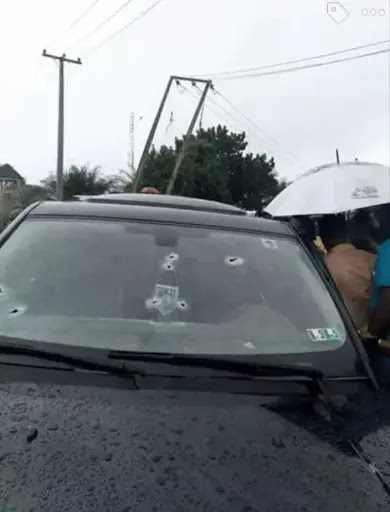 Photos of the incident reportedly shared online by Pastor David Elijah’s church members and some well-wishers show his dress also torn by bullets, but as though his skin was bullet proof, reports say he did not even suffer any abrasion. 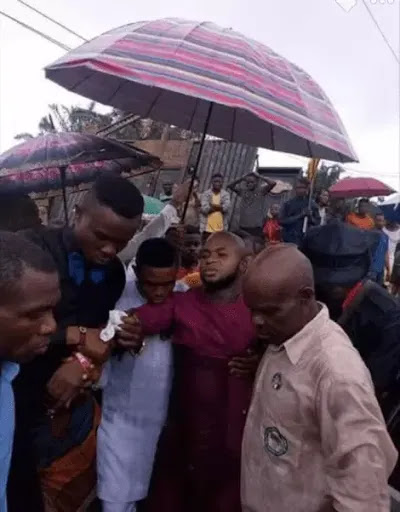 The news has shocked many social media users, most of whom believe God deserves glory for the miraculous incident.