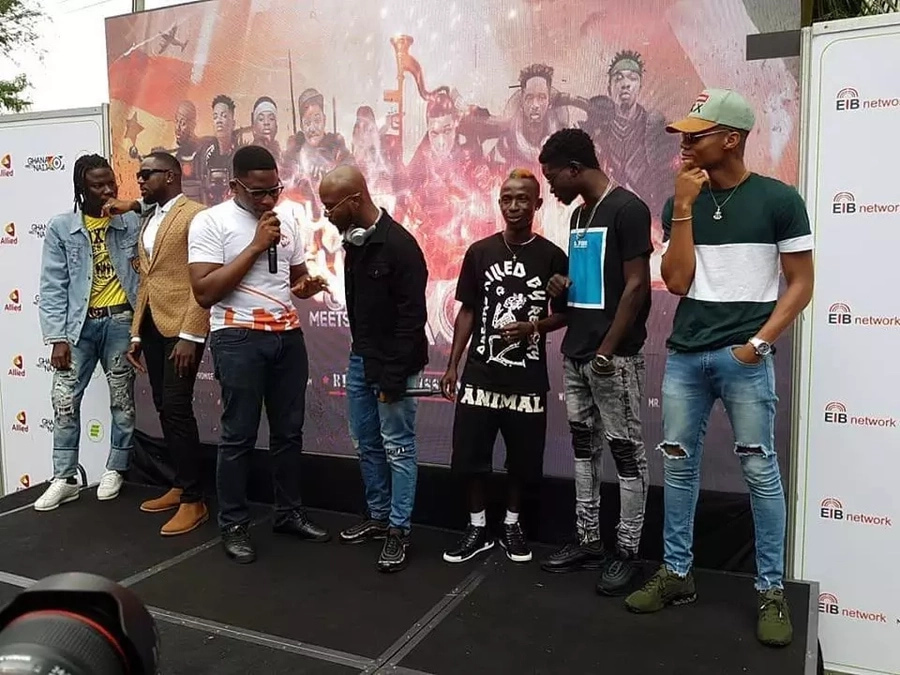 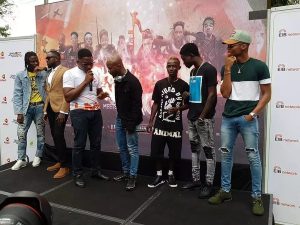 The 2018 edition of West Africa’s biggest musical concert dubbed ‘Ghana Meets Naija’ will take place at the Accra International Conference Centre (AICC) on Saturday, June 9, organisers have announced. The music event was launched and artistes who will perform on the night introduced to patrons on Tuesday, May 8, 2018.The annual concert, which is the brainchild of Empire Entertainment, is built on celebrating, uniting and exploring the different yet similar musical tastes, cultures and artistes of both Ghana and Nigeria. Some of the artistes to headline this year’s edition are; Wizkid, Stonebwoy, Kidi, Kuami Eugene, King Promise, Patapaa, Fancy Gadam, Ponobiom (Yaa Pono), Mr Eazi, Mayorkun. Over the years, the concert has seen some of West Africa’s biggest music artistes like Shatta Wale, Wizkid, M.I, Tiwa Savage, Davido, R2Bees, Samini, Kwaw Kese, Guru, 4×4, M.anifest and Timaya thrilling thousands of patrons. 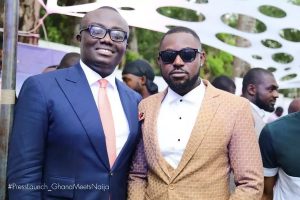 The concert will be used to celebrate Ghanaian and Nigerian artistes and also give the Ghanaian and Nigerian music fans a party like no other. “The event is all about unification and brotherliness within the spirit of having fun with our Nigerian brothers and sisters whom we have a lot in common and there is no better way to express that than through a concert,” organisers added.he Chief Executive Officer of Empire Entertainment, Nat Kwabena Adisi (Bola Ray), stated that Ghanaians should watch out for a big surprise from the Nigerian stars this year.