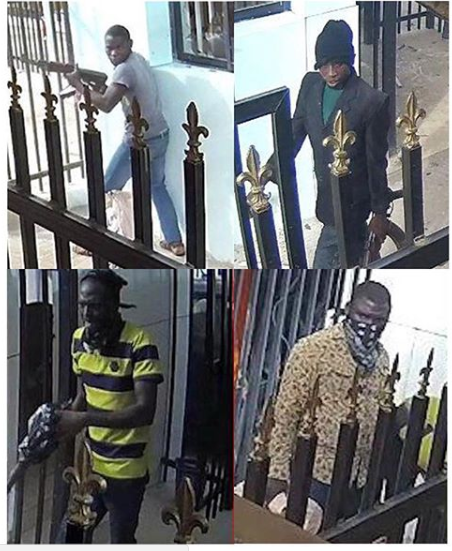 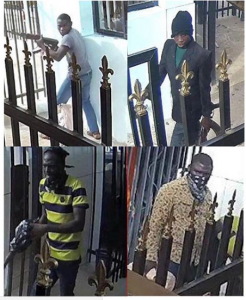 It was the latest update provided by the police following the arrest of 20 principal suspects earlier and the recovery of two Beretta Pistols, bullets, phones and SIM cards of some of the victims.

“All the suspects are cooperating with the Police in the investigation into the incident. Currently, some of the other gang leaders and principal suspects at large are being identified and their pictures obtained for further investigation”, Assistant Commissioner of police, Moshood Jimoh said.

Police asked for public help to apprehend the gangsters still at large and said they have also been placed on INTERPOL Watchlist and Red Alert.