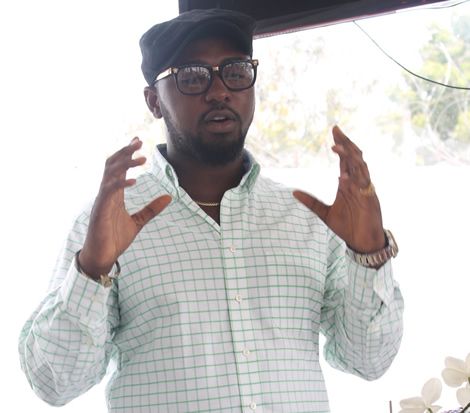 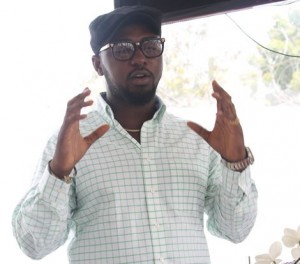 Afrobeats Star, Odartei Milla Lamptey known in music circles as Gasmilla has disclosed how he was compelled by poverty to change from the rap genre of music to Afrobeat.

In an interview with DJ Perfect on Kasapa Party Mix Friday, the Telemo hit singer revealed how he previously struggled to get through the mainstream music scene in Ghana even though he was impressively doing well with the Hiplife trade. “I changed my rap style of music to a different genre because of Poverty, the likes of Sarkodie, Tinny and other musicians all started with an ‘Azonto’ style of music and that made their songs hit, so I was inspired to also adjust to afrobeats.” The Telemo hit maker says he is destined to go higher with Afrobeats because of the popularity it’s gained over the last few years. He said, he owns his core support base a lot of gratitude as their enthusiasm has made his song ‘Telemo’ a hit. “The fanaticism from my fans is worth a million dollars, Bill Gates should give out his worth to be a musician. My fans give me another reason to work harder.

TAGGED: Gasmilla, Poverty Forced Me To Change My Style 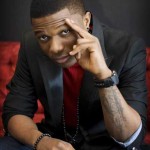 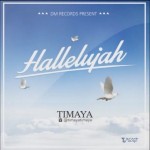