Prayer at all times is useless – Mary Yab 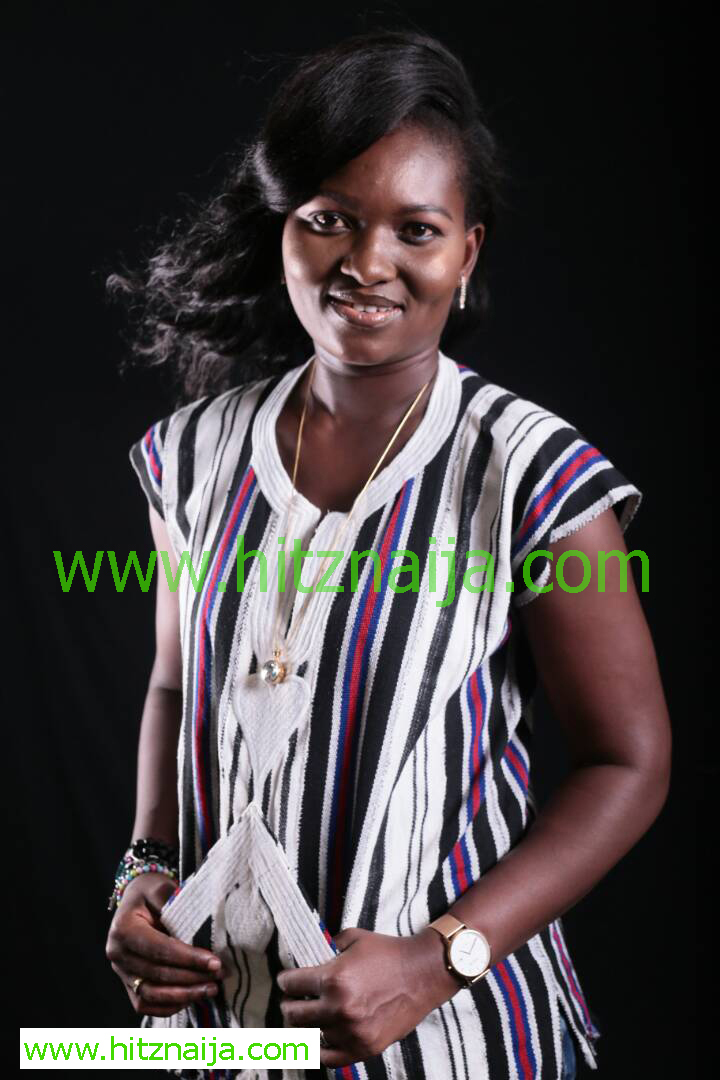 Home » News» Prayer at all times is useless – Mary Yab » Share To.. 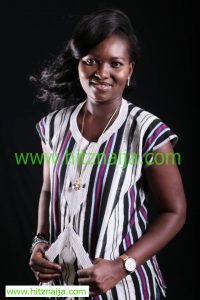 A very giant and enthusiastic Gospel Musician, Mary Opoku but known in showbiz as ‘Mary Yab’ has made a very strange and interesting comment that praying always is sometimes needless

The Gospe Musician confidently told Hitzgh Media that Christians who who continually thinks that it is prayer alone that will get their problems solved should erase such mentality.
She backed her arguments biblically by stating the incident that led to the destruction of the Jericho Wall.
Biblically the people of Israel were asked to go around the city of Jericho sounding trumpets with praises and
that led to the fall down of the Jericho Walls on the seventh day upon God’s instructions.

Mary Yab stressed that sometimes it is through act of Worship and Praises, that get some problems solved but not only via prayer despite the Bible saying we should pray without season.

Mary Yab concluded her statements that Christians should embrace act of Worship and Prayer because it draws you closer to God.