President Akufo-Addo Calls For Appiah Stadium To Be Released 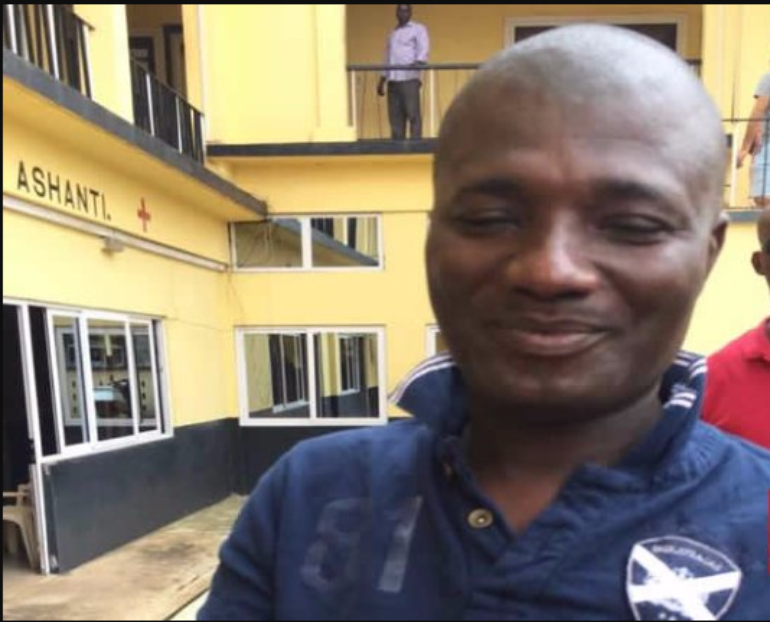 Home » News» President Akufo-Addo Calls For Appiah Stadium To Be Released » Share To..

The President, Nana Addo Dankwa Akufo-Addo, has expressed zero interest in pursuing charges against Appiah Stadium, calling for the NDC serial caller to be released.

The President, Nana Addo Dankwa Akufo-Addo, has expressed zero interest in pursuing charges against Appiah Stadium, calling for the NDC serial caller to be released.

According to the President, Appiah Stadium was simply a pawn of the NDC, being used to disseminate long debunked information.

The President’s attention has been drawn to the arrest of one Mr. Frank Kwaku Appiah, popularly called Appiah Stadium for spreading lies about him (the President).

H.E. Nana Akufo-Addo wishes to state that he is not interested in pursuing the matter since same was ruled upon by the National Media Commission (NMC) on February 6, 2015. This followed series of publications in pro NDC news papers making similar claims.

Lawyers for then Candidate Akufo-Addo took these nears papers namely The Al-Hajj, Enquirer. Informer, Ghanaian Lens and the Daily Post to the NMC to afford them the opportunity to substantiate their claims. They failed to do so, following which the NMC asked them to retract and apologise. The President is therefore, convinced that right thinking Ghanaians recognise that Appiah Stadium is merely reciting from an NDC propaganda book, which has since been discredited.

The President has informed the Police administration that he is not interested in the matter and has asked them to be accordingly advised.