Profane lyrics: MUSIGA has no right to tell artistes what to create – Wanlov 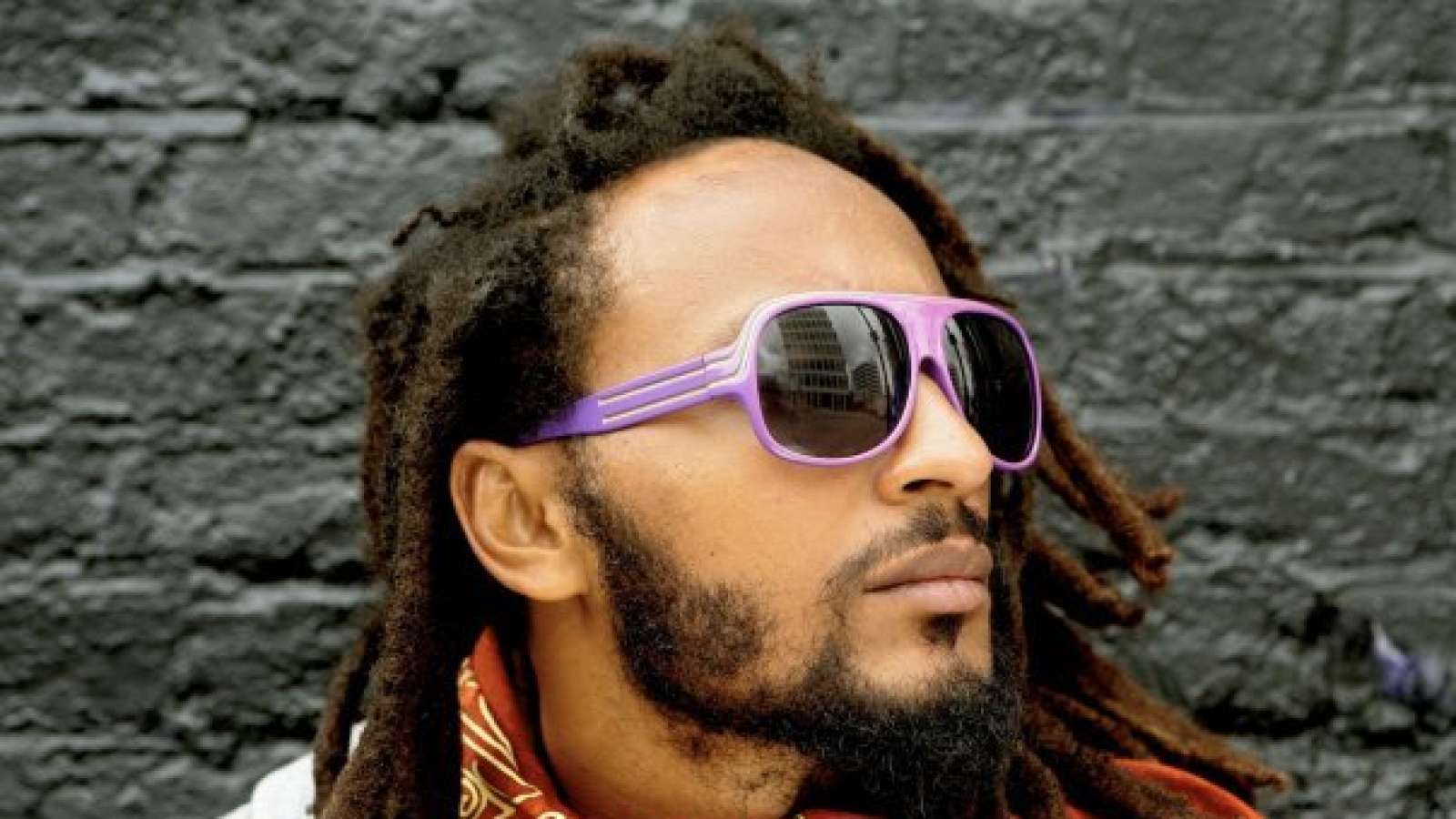 Home » News» Profane lyrics: MUSIGA has no right to tell artistes what to create – Wanlov » Share To..

Kubolor was responding to a statement from the union released on Wednesday which asked musicians to refrain from the incessant use of profane lyrics in songs as they have negative impact on the society.

Musician, Wanlov the Kubolor has stated that the Musicians Union of Ghana (MUSIGA) is not in the position to tell artistes the kind of lyrics to use in their songs.

The member of music duo, FOKN Bois in an interview with Pulse.com.gh indicated that the union is supposed to fight for the interest of members than asking them to desist from punctuating their songs with profane lyrics.

“MUSIGA should be looking out for the interest of artistes as regards taking care of their social benefits, getting their royalties for them, making sure they are ensured and so on. They are not there to mother artistes. You can’t tell an artiste what art is. An artiste depicts his art. It’s not their place to tell the artiste they can’t use profane lyrics; it’s up to radio stations and the likes to choose what is allowed on air. They can’t tell the artiste not to use so-called negative or foul language. They have no right. You don’t control the artiste’s artistic integrity,” he noted.

Kubolor was responding to a statement from the union released on Wednesday which asked musicians to refrain from the incessant use of profane lyrics in songs as they have negative impact on the society.

In the statement, MUSIGA also urged radio stations and the National Media Commission to ensure that songs with such content are not played on air.

“The Union is calling on musicians and song writers in Ghana to desist from writing songs with profane lyrics. As much as the Union appreciates the creative liberties of song writers to freely express themselves, it is essential that artistes appreciate the impact of their songs on the public especially in an era where technology has made it relatively easier for songs to be heard. MUSIGA is therefore urging all musicians to be mindful of the need to provide inspiring and positive lyrics in our songs.

“In the same breadth, we are also calling on radio and television station operators to be mindful of their role as gatekeepers of society and be circumspect in what they play on air. We are also calling on the National Media Commission to throw their spotlight on the content of music played on air not only on the political content of programmes,” portions of the statement read.

The news has since been met with mixed reactions from a section of the public and industry players.

Shatta Wale, who believes the statement was released because of his ‘WMT’ track has described it as a “total disgrace”.

“We have seen musicians come and go down. All because they don’t speak out for their rights. This so called industry has made musicians so poor till now that musicians can’t even make ends meet. It’s a total disgrace to hear MUSIGHA come out to think banning of profane songs can change our industry but don’t think of educating musicians to see this career as a business venture which most musicians need more than anything. Obuor and your team sit up cuz all what you see these days is called the “REVOLUTION” he posted on Facebook.

The post Profane lyrics: MUSIGA has no right to tell artistes what to create – Wanlov appeared first on Expose Africa.