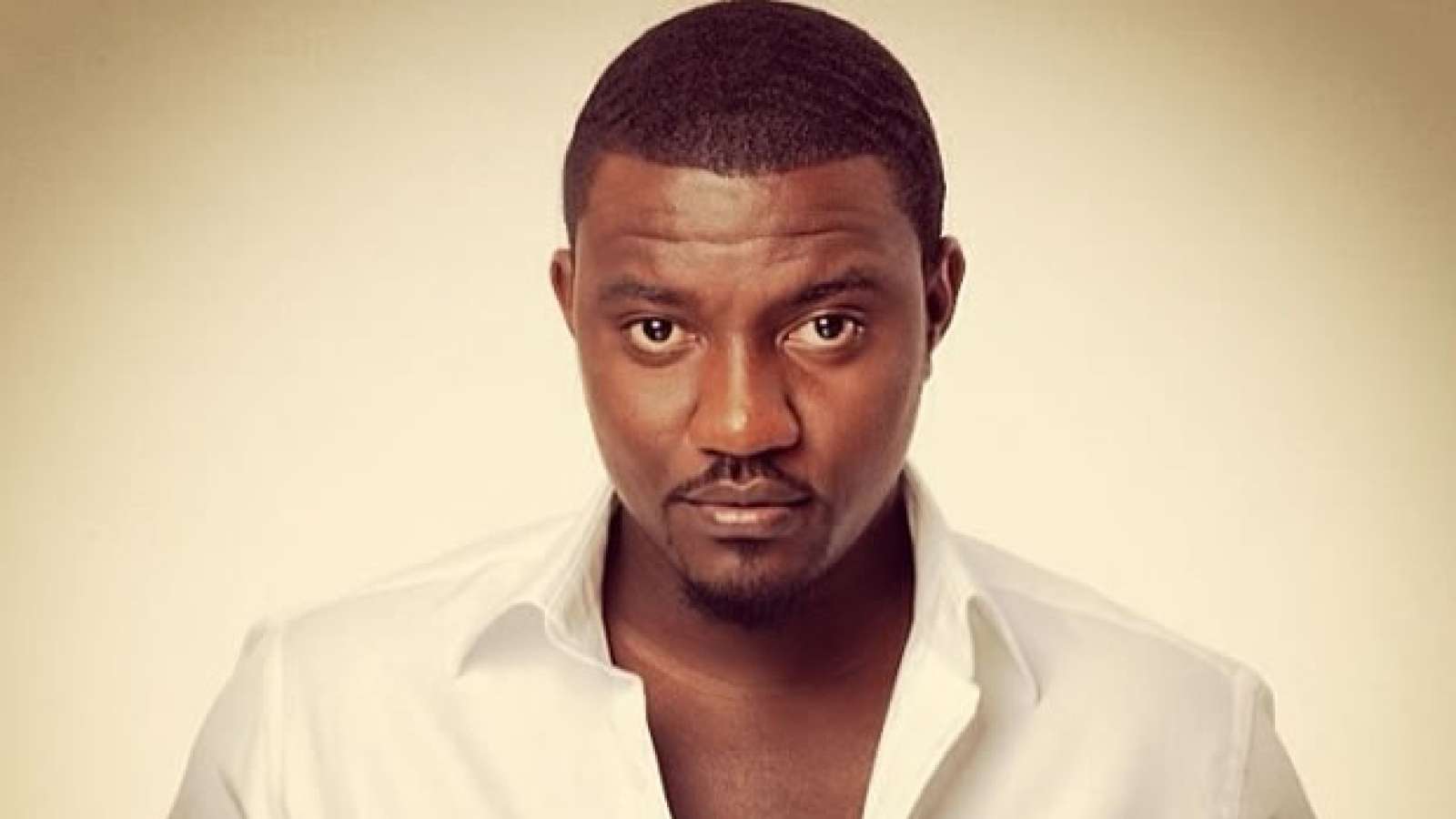 Pulse.com.gh has put together a list of some known celebrities who have decided to use their fame as a tool to enter politics.

Celebrities worldwide have used their fame for politics in other spheres of life for their benefits.

While some have launched clothing lines, others have started charitable acts to help others in society.

Others have yet launched political careers. Some have failed in this regard while others have made significant strides. Pulse.com.gh has put together a list of some known celebrities who have decided to use their fame as a tool to enter politics.

The veteran actress was popularly known as “Maame Dokono” first entered politics in 2000. She contested the Birim North seat on the ticket of the National Democratic Congress. The host of “by the fireside” (a favorite TV program for children in the 90’s) made a return on the ticket of the New Patriotic Party for the same seat but failed again.

Baffour was a journalist, stand-up comedian, and actor. He was also a media consultant to the government of Jerry Rawlings. Even though Baffour was involved with the NDC from its inception, he decided to show his political colors in 2008. He contested for the Ablekuma South seat and won. Subsequently, he was appointed the Minister for information by President John Mills in 2012. Fritz Baffour has indicated that he will not seek re-election in the December polls.

Dzifa Gomashie, who is one of Ghana’s talented and experienced actresses, made her acting debut in 1985 with Talents Theatre Company formed by Kofi Portuphy. She did not run for a political office, but President Mahama in 2013 appointed her as the Deputy Minister of Tourism, Culture and Creative Arts, a position she still holds.

Gilbert Aggrey is popularly known as Abeiku Santana. He is a renowned radio presenter in his time. In 2015, he expressed his willingness to contest the Mfantseman parliamentary primaries of the NDC. However, he failed to pick up forms to make his desires official. That notwithstanding he continues to support the NDC.

Dzokoto gained a lot of audiences after he started hosting ‘Edziban’, a cooking TV show. In 2014 he was elected the NDC Deputy Propaganda Secretary of the Tarkwa Nsuem constituency in the Western Region. The comedian who was banned recently from advertising alcoholic beverages was vetted, approved and voted for to lead the governing NDC in the Tarkwa Nsuem Constituency.

From Miss Ghana 1997 to Member of Parliament for Ledzokuku in the Greater Accra region in 2012. The former beauty queen in the previous election beat NDC constituency stalwarts like Nii Nortey Duah in the primary to win the primary. In 2016, she is also participating in the election with the hope of retaining the seat.

Lately, Dumelo has been in the news for his political activities. He is reported to have declared his support for the NDC and his aspirations to be president of Ghana in the future. John Dumelo currently goes to schools and other places to campaign for the NDC presidential nominee President John Mahama.

The one-time host of the Joy Super Morning Show will contest as the NPP’s parliamentary candidate for the Ofoase-Ayirebi Constituency in the Eastern Region.

Actress Ebi Bright went unopposed in the 2015 primaries on the NDC. This means she will be contesting the seat of Tema Central Constituency in the Greater Accra region. She will be competing with NPP’s Kofi Brako.

Bonney is often referred to as “Mr. Beautiful”. In 2012, he moved with the NDC presidential candidate to most places he campaigned. This caused him to be neglected by movie producers and directors in the Ashanti region. He has not had a smooth acting career after that.