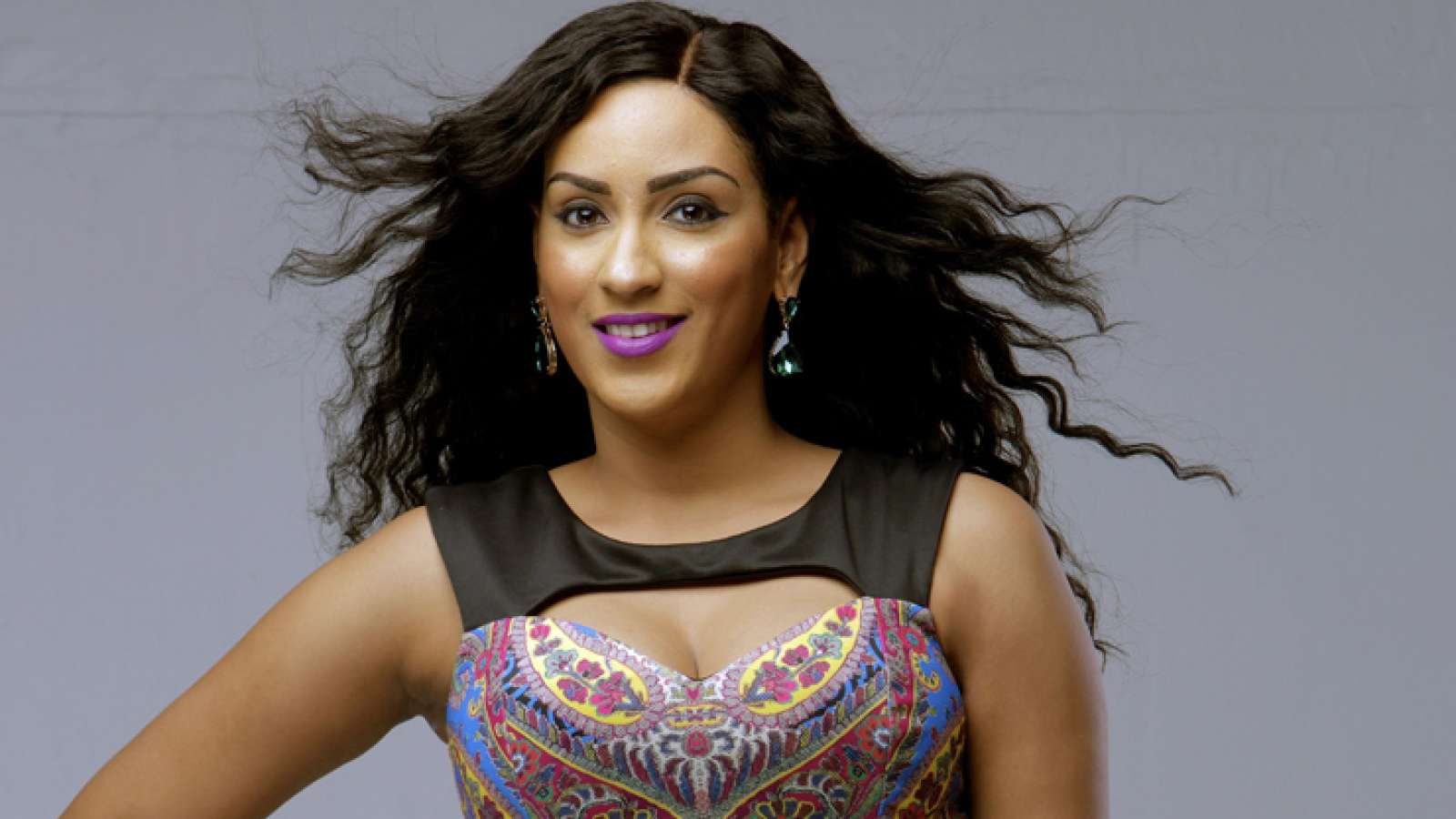 Celebrities are usually adored and literally worshipped like ‘gods’ by many, but not always.

Celebrities are mostly adored and literally worshipped like ‘gods’ by many.

But the songs of praise and excitement sometimes turn sour when they do not meet the expectations of their fans. Ghanaians and even foreigners have lashed out at many celebrities in the country.

Pulse News brings you the most trolled celebrities.

He has been branded as a ‘terrible rapper’ but has however been held in high esteem for his amazing business skills.  His fans have expressed their dissatisfaction on the lyrics and his raps.

For women a new look means a whole lot to them but for most female celebs it is a no no if your anticipated new look does not work to appeal to fans. When Juliet Ibrahim posted a picture of her grey hair she came under public backlash after flouting her new look on her Instagram page.

Pretty Patri, as her name depicts, has been slammed by her fans over her new look. The much touted beautiful woman who was recently cited as being in her early thirties now looks to be on a weight loss spree and seems to be enjoying it. However, her fans are not exactly pleased with that.

Jay who is very much liked by his fans has had his share of the fan bashing. he was criticised by his fans for mocking Ghanaian youngster Abraham Attah’s accent.

The ladies man has tasted the public backlash too. He was slammed for trolling the youngster Abraham Attah. Others thought he should have rained praises on the young man instead of trolling him. He was teased for being envious of young Abraham.

The host of the Joy FM drive time was not spared when he mocked Abraham Attah’s speech at the Oscars. he was called a ‘local champion’ and asked to prove his worth with his fake acent.

The outspoken actress who has also been tagged as Miss no-nonsense has  been called names and the recent one for defending former Miss Malaika Hammamat when she was bashed on her outfit to the recent VGMA Music Awards. Lydia who took to her Facebook page dished out a bowl of insults to her critics. In return, she was bashed by her fans on social media. Lydia was also in the news for all the wrong reasons. She was once again dissed following an outfit she wore to the 2015 Glitz Style Awards held in Accra.

The promising actress who is known for flouting her curves on social media has not been left out the bashing game. She has been nailed to the cross left the right centre. I bet a day does not go by without a negative comment about her.

Fans of the 2015 artist of the year felt disappointed at his performance at the 2015 ‘tigo unplugged’. Fans of the ‘Go higher’ hitmaker expressed their uttermost dissatisfaction with the artist. Stonebwoy was mocked for doing a liveband performance instead of the usual miming. Some fans who were not pleased with his performance took to his Instagram page to express their disappointment. Has has also been teased and mimicked severally on his physical challenge thus limping on one feet.

Ghanaians decided to pick on the Hiplife artist, for not picking the up an award at the 2015 VGMAs. Pappy who was nominated for a couple of awards failed to pick any.