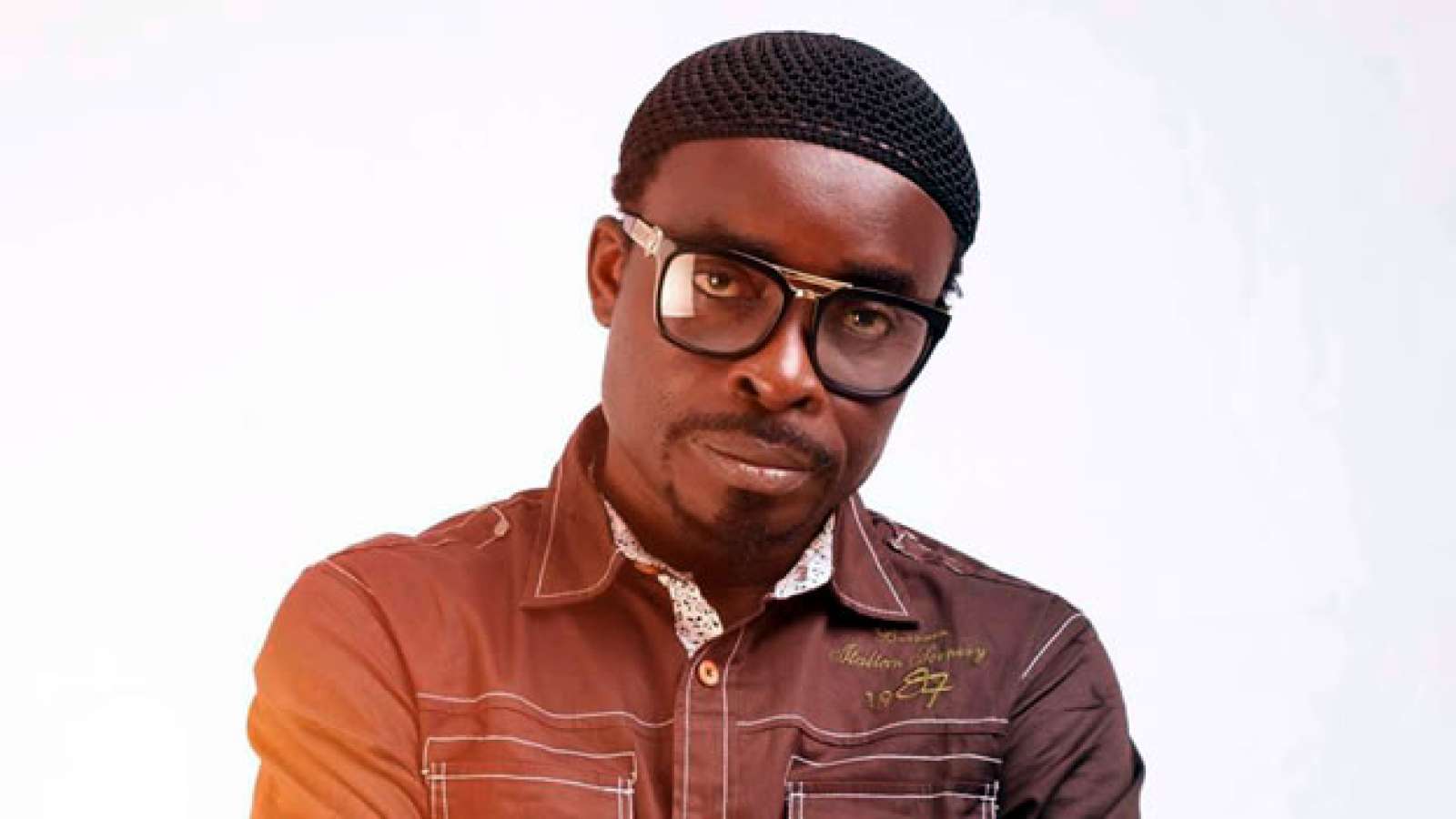 Daasebre who was supposed to be buried on Friday after Jumah prayers according to Islamic tradition would be kept at the St Joseph’s morgue in Koforidua upon arrival.

The remains of Daasebre Gyamenah is currently being transported to his hometown, Koforidua, in the Eastern Region of Ghana.

Daasebre Gyamenah, 44, according to his manager Papa Loggy, passed away on Friday July 29, while he was on admission at the  Korle-Bu Teaching Hospital.

Meanwhile, the family of the late Daasebre Gyamenah’s has indicated that though the musician was a Muslim, he would not be buried in line with the Islamic tradition because of his royal status.

The remains of the New Juaben royal would be deposited at the St Joseph’s morgue in Koforidua upon arrival.

According to his uncle, Yaw Boateng who spoke on Accra-based Joy FM, the family would have a meeting to plan the way forward.

Manager of the artiste, Mr Loggy said the news of his death was confirmed by close family sources. He was reportedly found unconscious in the late hours of Thursday night.

Daasebre Gyamenah was a convert to Islam and is known as Abubakar Sadique.