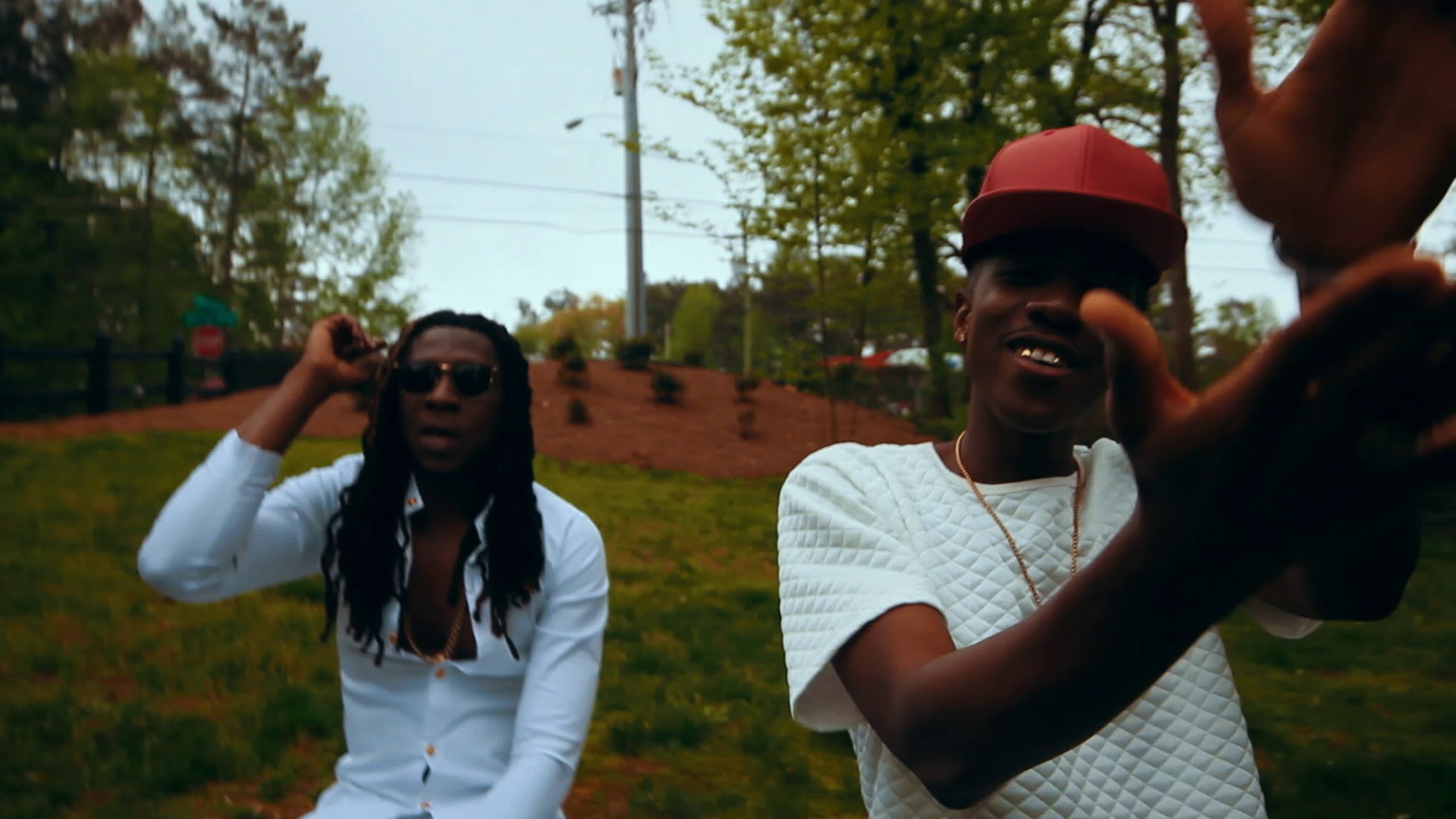 Home » Videos» R2Bees Blasts Dee Moneey for Releasing a Video They Didn’t Like – He Responds » Share To..

he R2Bees Nation are clearly not happy with Militant Mindz CEO Dee Moneey.

The duo hours after Dee released his Mugeez featured U Can Get It visuals tweeted to Moneey;

“Dee Moneey, can’t believe you released a video we clearly told you we didn’t like. You seem rather desperate. You can’t win like this.”

“Then I went ahead to broadcast the trailer of the video and sent the video to some international broadcasters. Fifteen minutes after I broadcasted the video, their manager Gomi hit me up saying they don’t like the video. But this was the same video I had shown Mugeez about a week ago.

“And another aspect is, Gomi hasn’t seen the video past five seconds because the time I was showing the video to Mugeez, he was playing FIFA game. So he gave me two options. Either I allow them to re-shoot Mugeez’s part or hold on and we shot this video in the States and that will mess up the theme of the video.

“I gave him an option for us to meet so all that all the seconds he doesn’t like which has Mugeez in it will be edited out and he agreed to meet me. But I chased him around town for days without meeting him and finally I dropped the video.

“We have schedules and timelines for releases so as I reached out to amend. There was no reason to leave me hanging.”

“Saying you don’t like the video with no specific reason or explanation? This is not a sign of desperateness”.