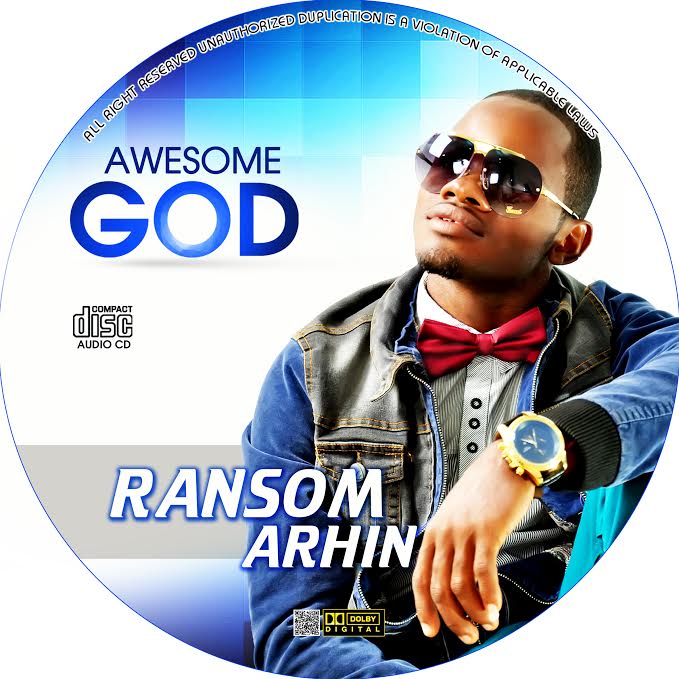 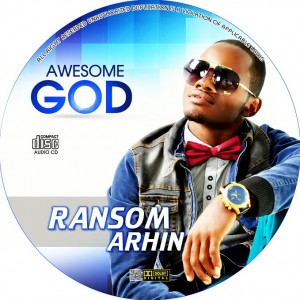 A new Gospel act has emerged from the masses and made his presence in the music industry known with an 8-track album dubbed “Awesome God”.

Ransom Arhin — a sprightly and self-motivated young Urban Gospel vocalist has decided to release the first track off his debut album for Gospel music lovers to have a feel of the whole album.

The track which was named after the album “Awesome God” is almost a Gospel-Rock fused with Ghanaian indigenous instruments.

Ransom Arhin gives listeners reasons why God is ‘awesome’ and deserves to be praised on the track produced by PI Beats.