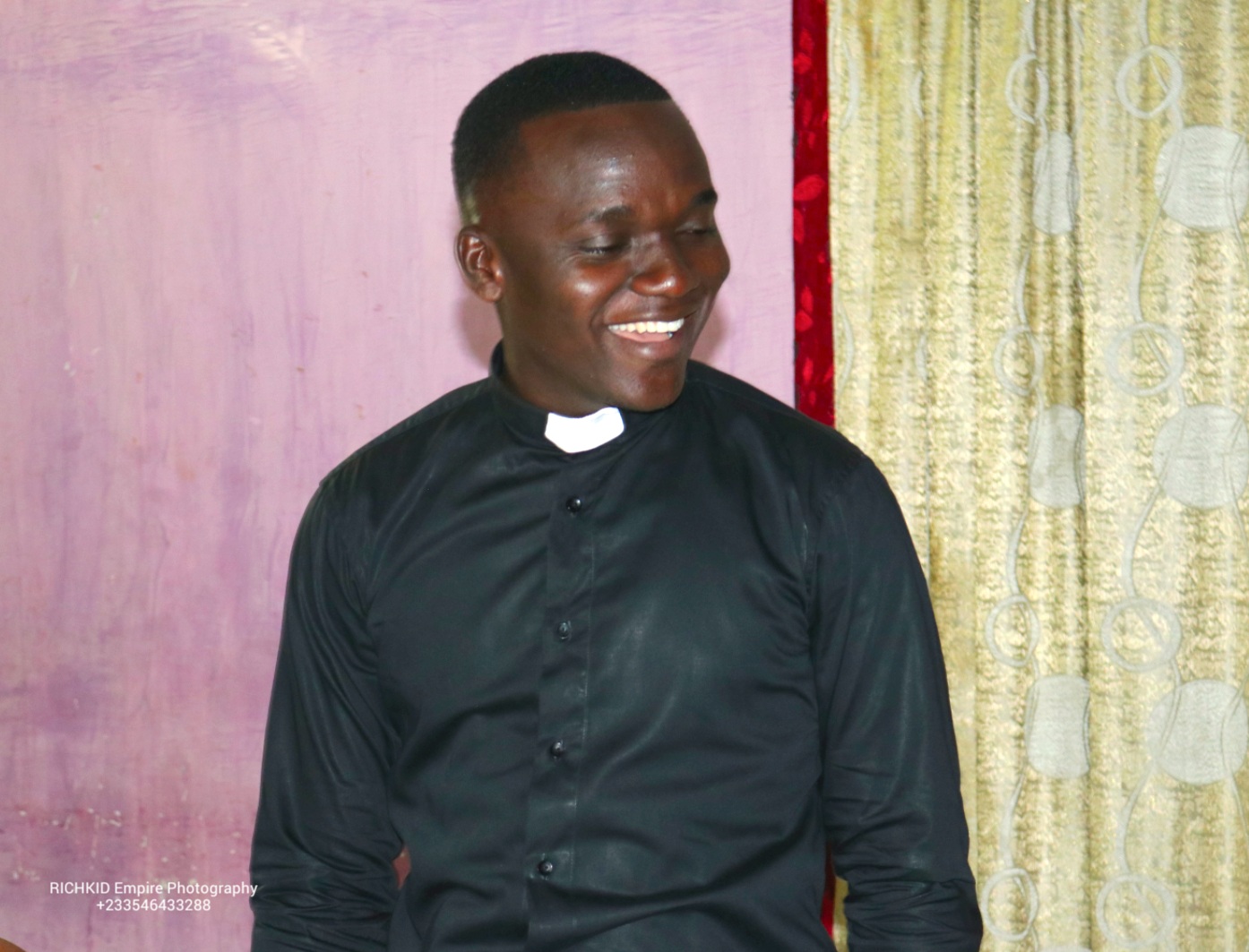 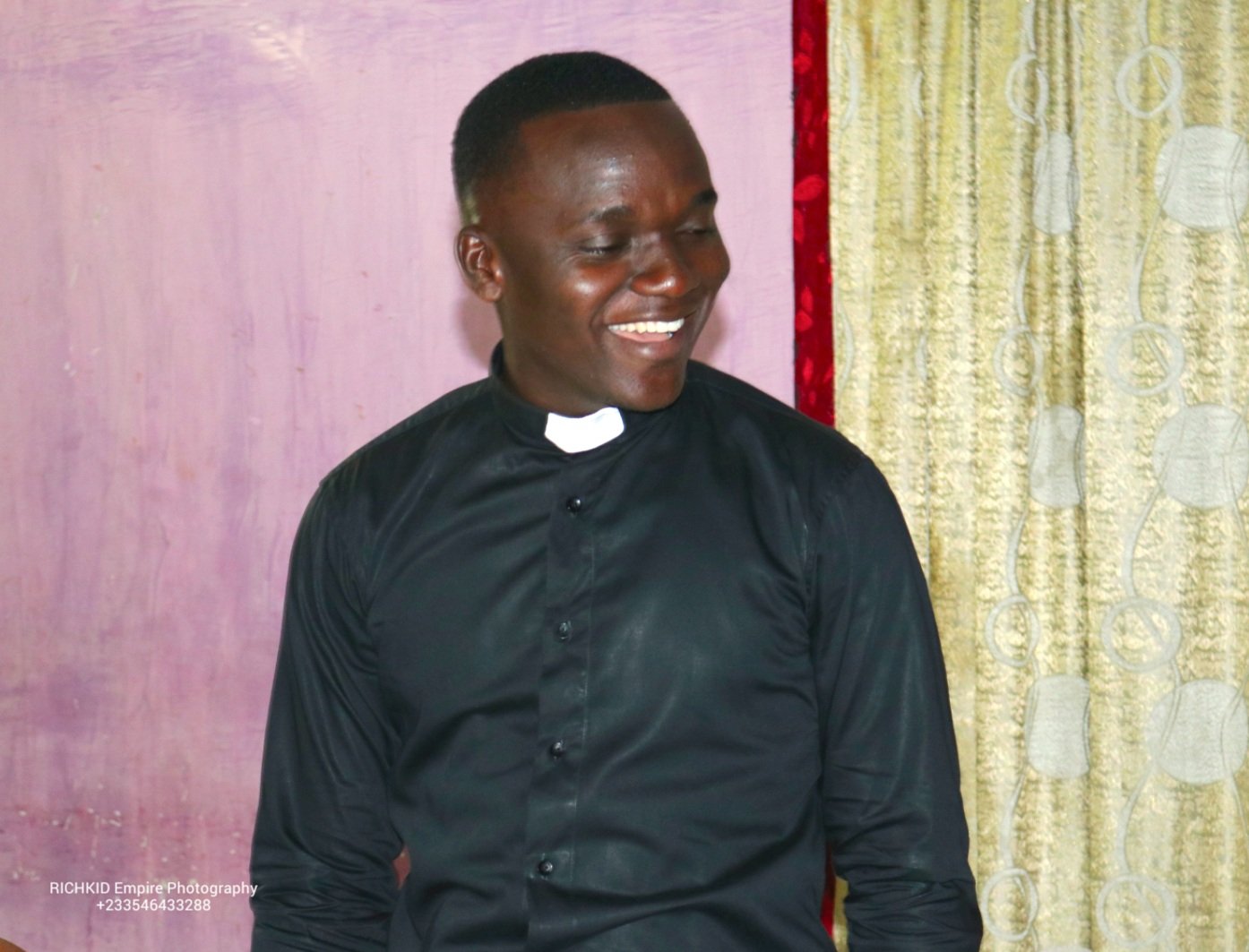 Ending the month of February was the unfolding of another surprising turn of events as one of Ghana’s rap addict was seen in a clergy collar.

Rapper Phrimpong, the “Wanya Lie No” crooner was spotted in a company of family and friends with his clergy collar on, and this has got social media space on a new buzz.

The rapper on last Tuesday uploaded two pictures of himself in a clergy collar and captioned it “Odehyie Is A Man Of God 🙏👑🏫”.

The above post has raised suspicion whether the conscious rapper is leaving the music industry for God’s ministry.
Nonetheless, hints coming in from close sources suggest pictures are shots from the video shoot of Religion 2, a sequel to his most sought after Religion series.

From a vital source, we have gotten more of the pictures leaked to us and as the number source of news,Entertainment, and music,we share it with you. 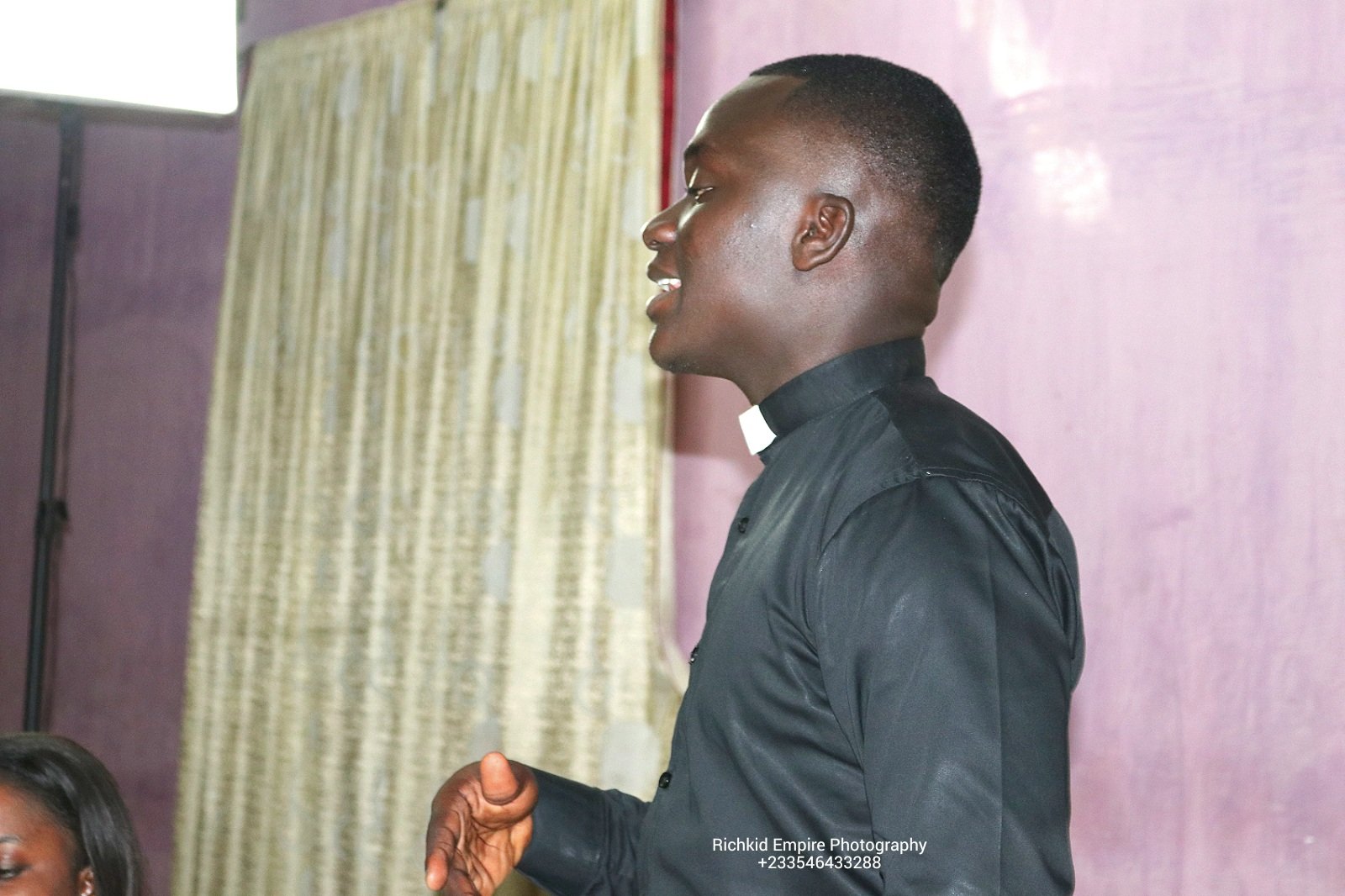 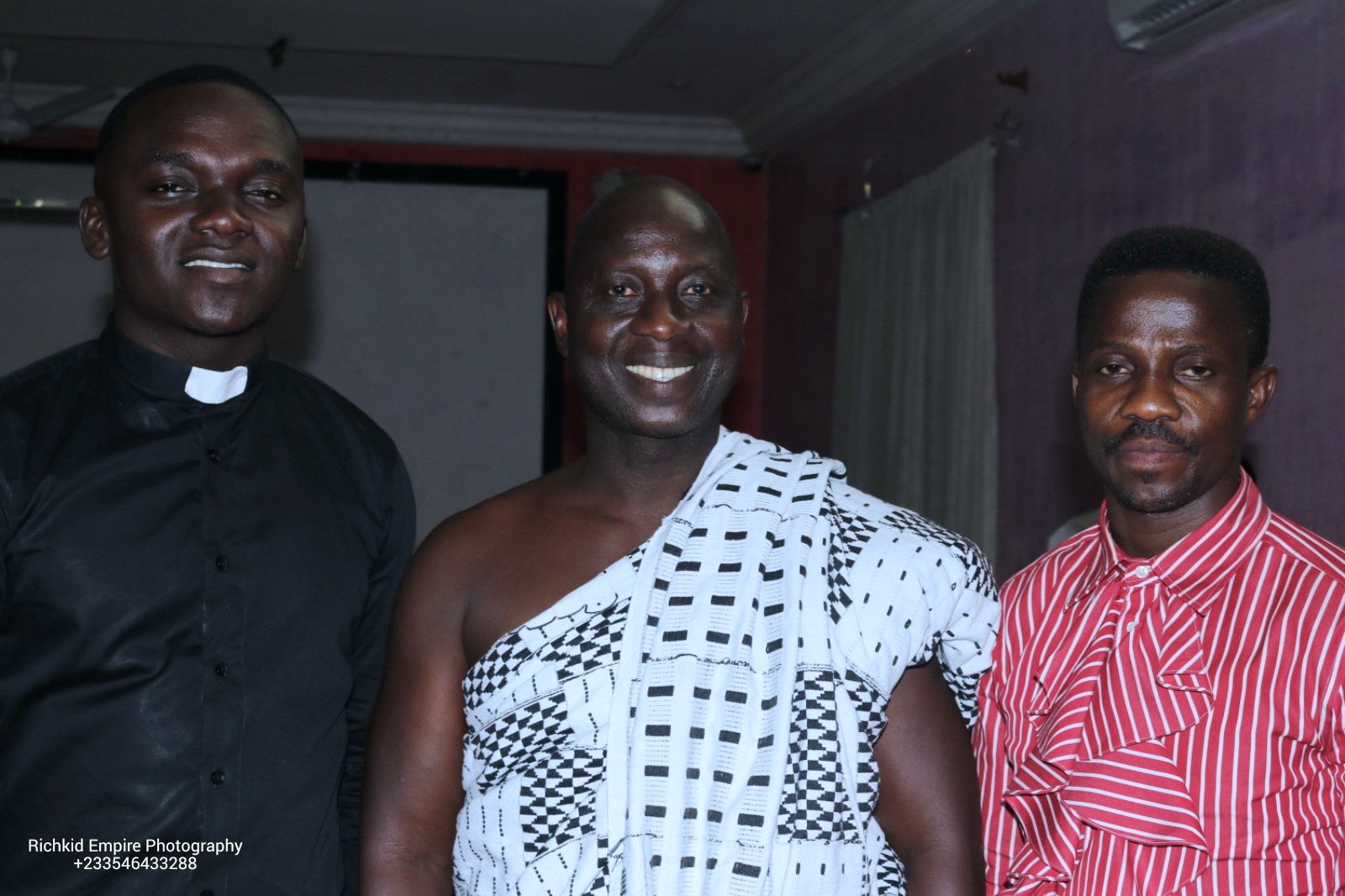 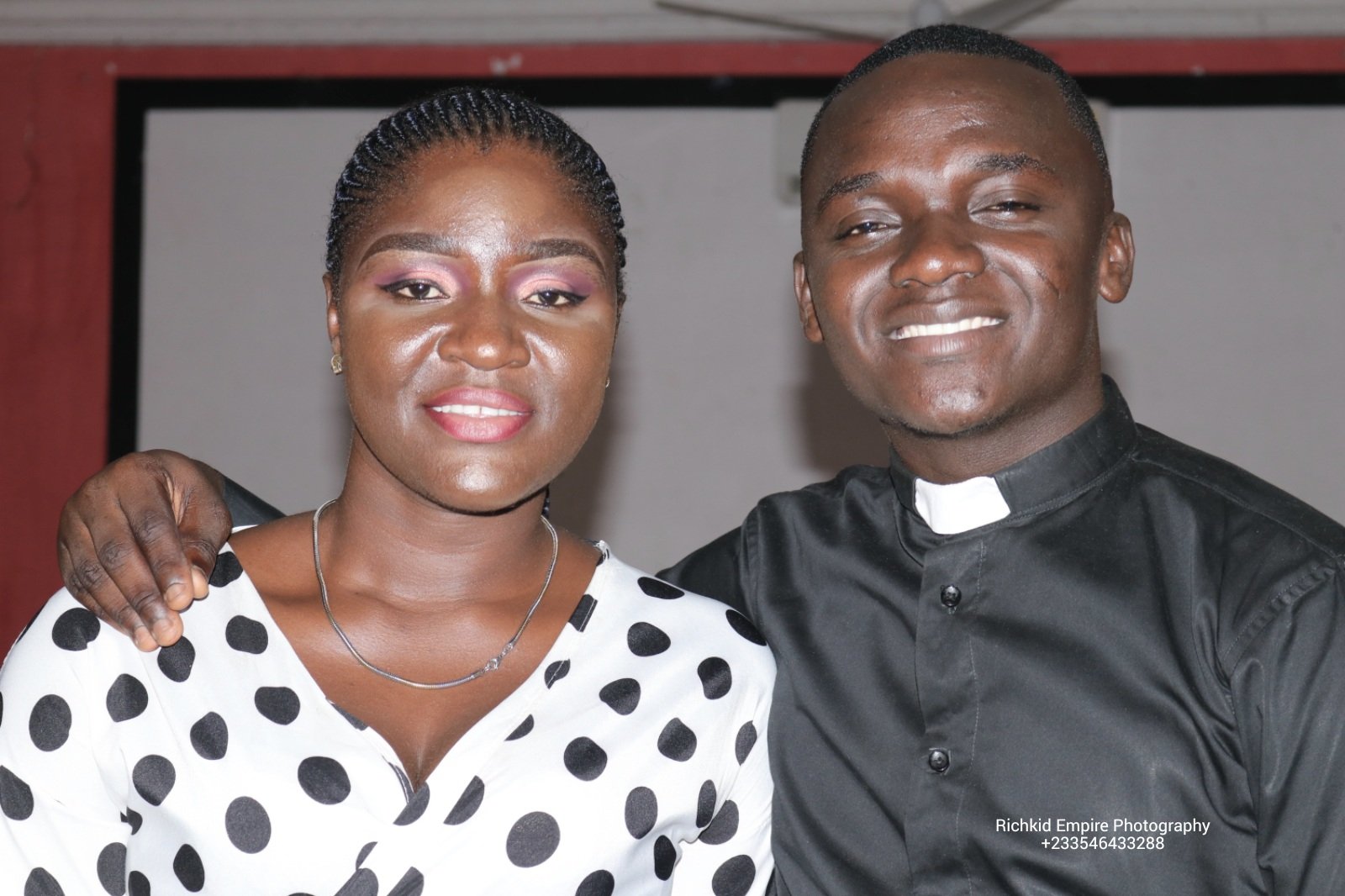 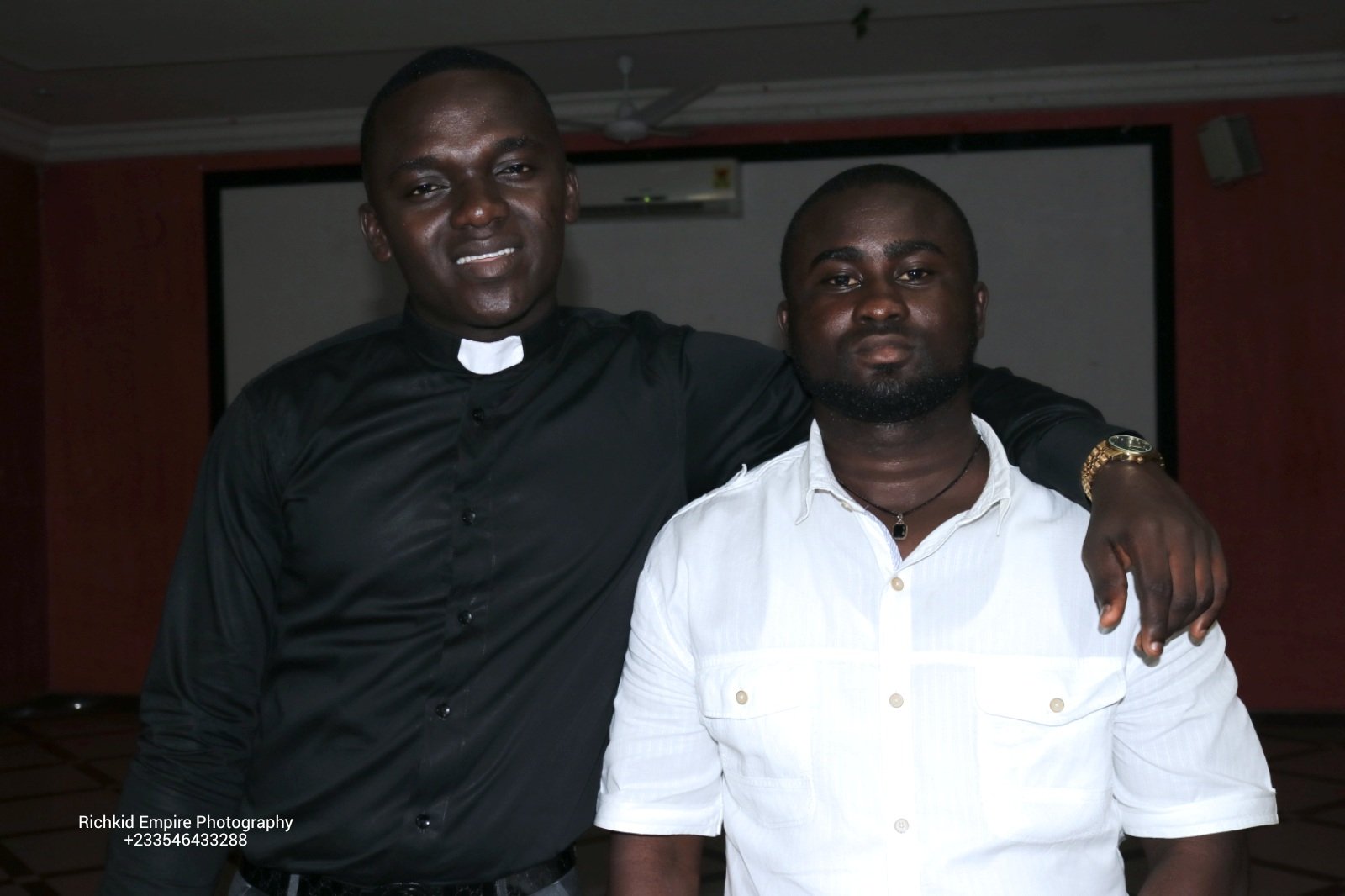 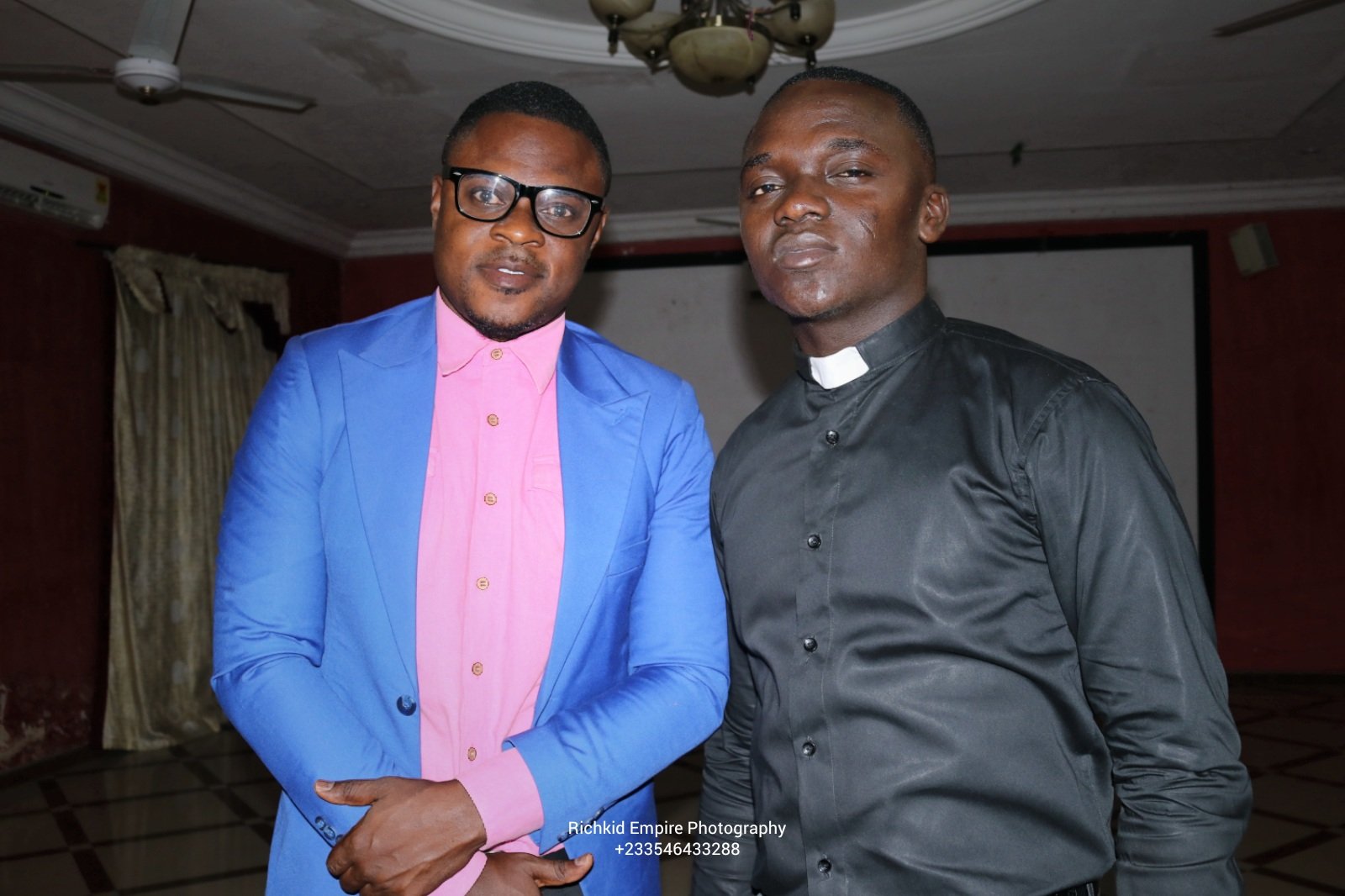