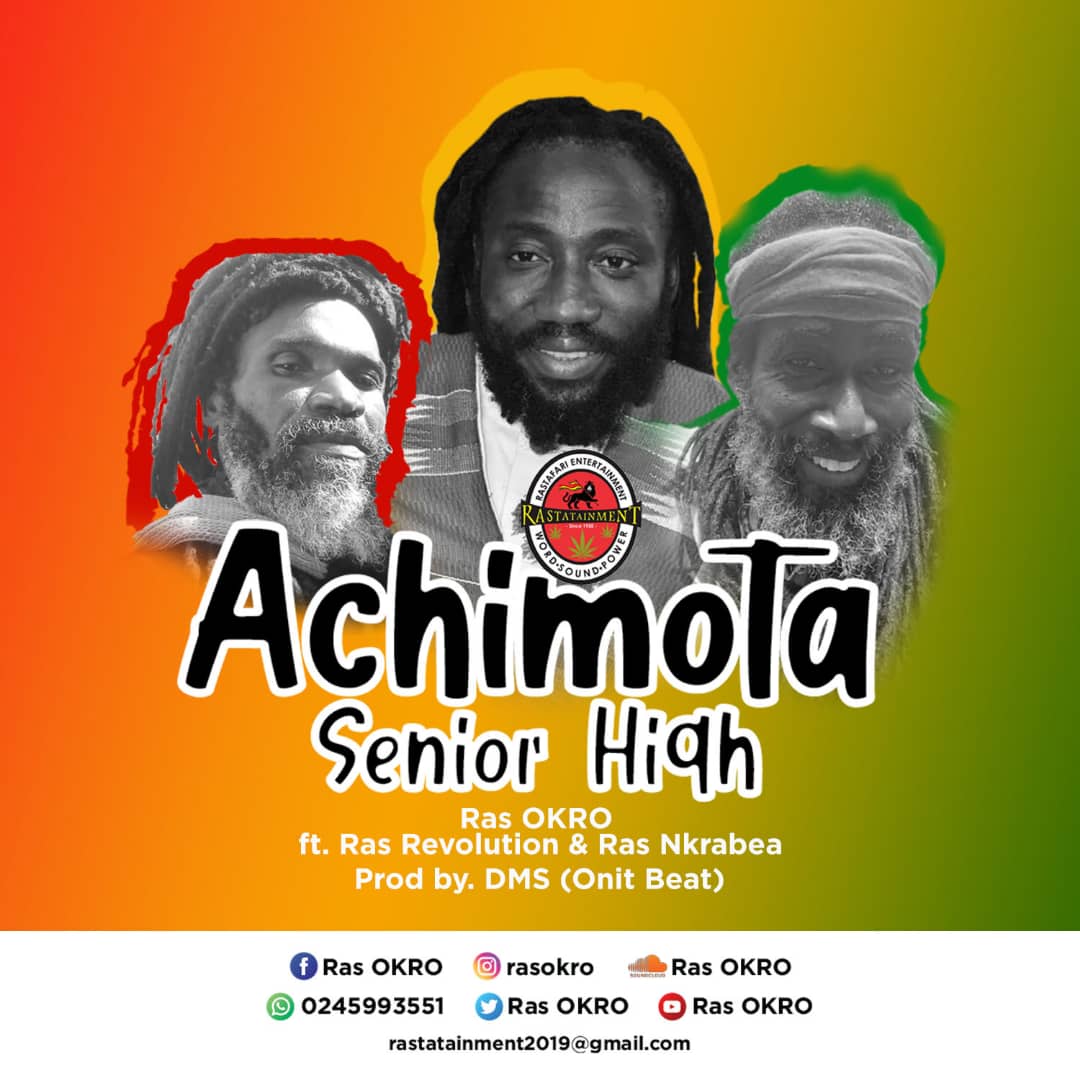 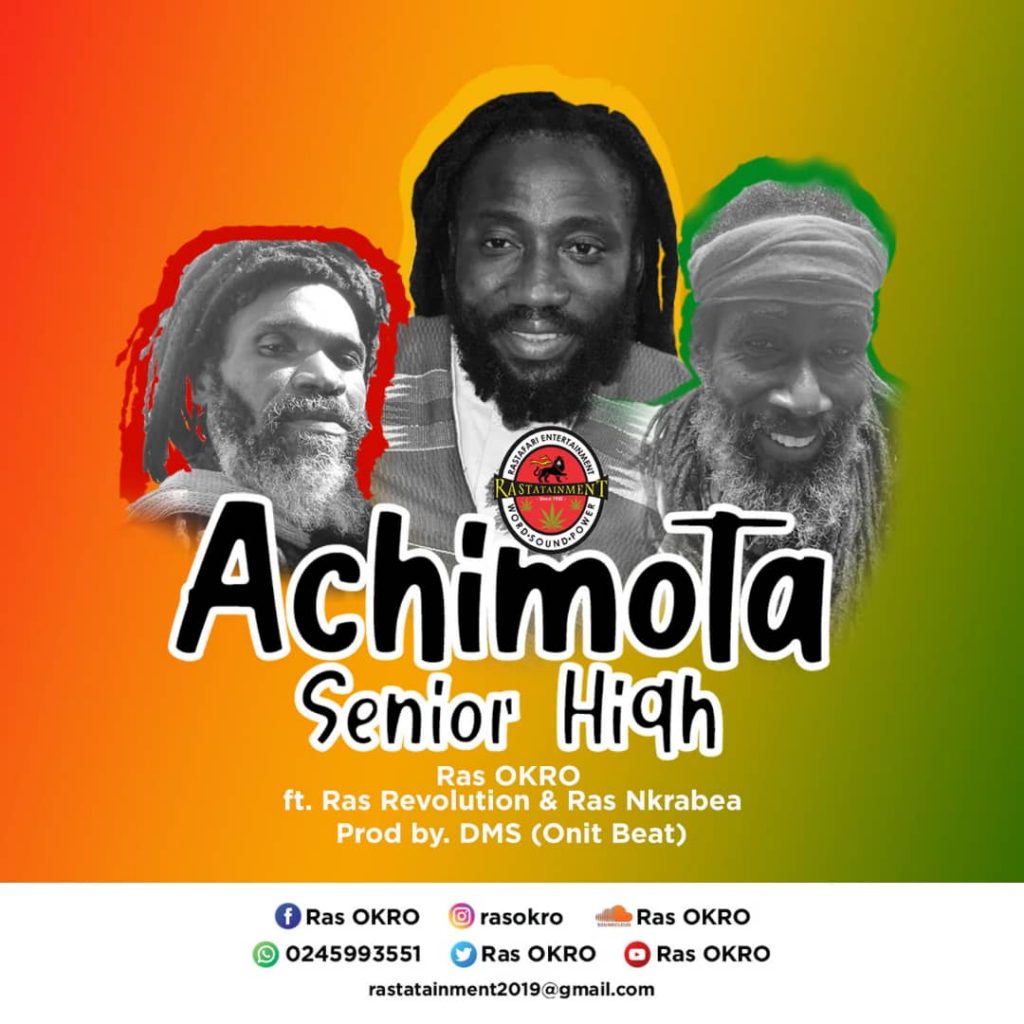 Ras started school at Association International School at Airport Residential area in Accra and proceeded to Cape Coast Presby then to Catholic Jubilee Boys when his late father was transferred to Cape Coast. He was admitted to Swedru Secondary school in 1999 where he studied Agricultural science. He furthered his studies at Ohawu Agricultural college in the Volta Region and proceeded to the University of Education at Winneba. During the National Service period he was voted as District Organizing Secretary as well as the Regional Organising Secretary for the Central Region of Ghana.

He was awarded a Teaching Assistant job at Ghana International School in 2011 same time pursuing program’s in Public Relations, Advertising and Marketing at the Ghana Institute of Journalism coupled with Advance Certificates in PRO and Radio and Television presentation courses. He is currently working on his Pan African project- Aim As Nkrumah and the Rastafari Entertainment and Promotions. He is also a recording artist and looking forward to becoming a great motivational speaker i future.

He likes playing and watching sports as well as gardening. He recently got married to Quannesha Jackson from California and looks forward to becoming a great dad 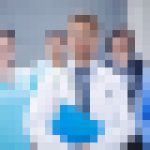 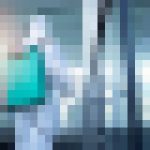 What Are Some Ways to Prevent the Spread of COVID-19?