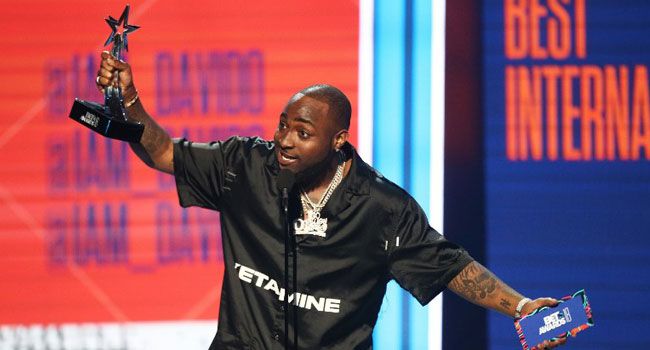 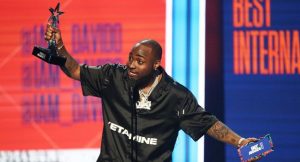 Davido has been named the Best International Act at the 2018 BET Awards ceremony which held on the 24th of June in California, United States. In addition, he received the award on stage, as against the normal backstage arrangement.

Before now, African artistes were usually treated like crap by the BET Awards organizers, as they didn’t deem an African act worthy of gracing the BET Awards stage to get his or her award. This arrangement was hugely frowned at by the likes of Wizkid, Fuse OG and Yemi Alade who dissociated themselves from the award due to that ugly pattern.

The named African stars complained that the backstage treatment reeks of disrespect to African artistes, which propelled the organizers of the award to effect changes to the Best International Act category, announcing that the recipient of the BET Best International Act Award would henceforth climb the main stage to get their award.