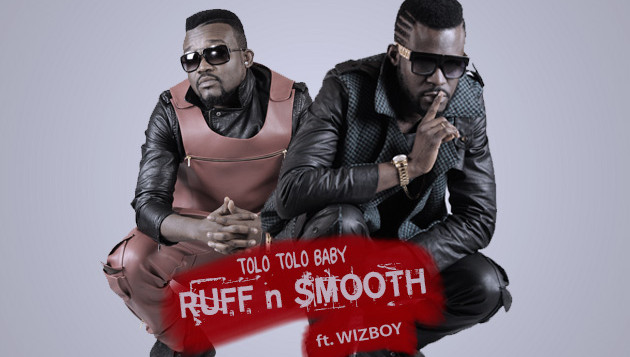 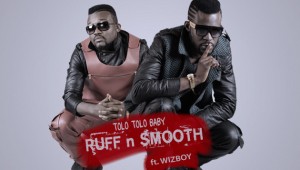 Ghanaian Afro-pop music group, Ruff and Smooth which consists of Ricky Nana Agyeman and Clement Baafo is suing rapper Guru for performing their song ‘Send your fire’ in Gabon.

Speaking in an interview with Hitz FM, Ricky(Bullet) disclosed that the event organizers secretly contacted Guru to come perform in Gabon since they couldn’t settle on the payment they demanded. “We are suing Guru for performing the song, it is our song”, he said According to him, they had been paid $20,000 by some other organizers to perform the same song which is currently the number 1 song on the Gabon chart.

He then stated that they asked Guru not to perform that particular song because they were billed by some other people and also had an agreement with them but unfortunately he (Guru) did. “We told Guru not to perform ‘Send your fire’ but he did, now we have to refund the $20,000 to the organizers so we are suing him”, he stated. Guru performed at the ‘Gabon Le Grand Concert’ in Gabon on September 12, 2015 which saw thousands in attendance. “We called Guru to confront him and he insulted me (Bullet) ”, he added Ruff and Smooth best-known songs include “Swagger”, “Sex Machine” and “Najia Baby” and many others.