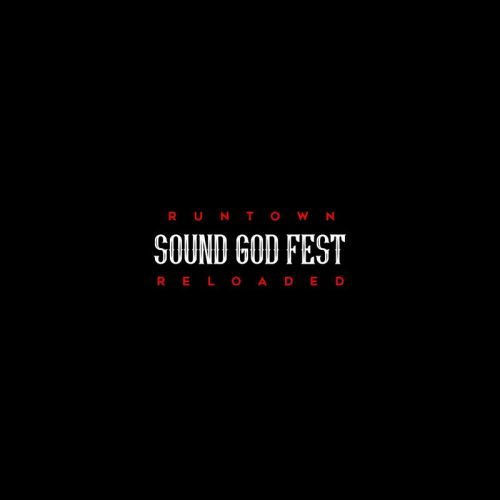 Soundgod Entertainment leader, Runtown drops the release of the second installment of his SoundGod Fest compilation. The first edition which was released in 2019 containing 20 solid tracks with top features in the likes Nasty C, Wizkid, Davido and many more.