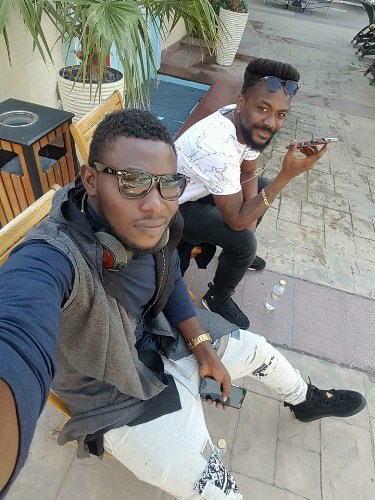 Samini admits he gets ‘wild requests’ from female fans.

“Well sometimes certain people fall for the vibes”, he said.

According to him, the lyric of his songs sometimes moves the female fans triggering them to demand more than a mere ‘fan-artiste’ relationship.

“Well sometimes because of what you preach in your music or stories you talk about; certain people find you nailing the problems on the head. They tend to live what you are saying and see you as one who can solve the problem they have”, he told Naa Klordey on the Ultimate Brunch.

He however cautioned upcoming artiste to be careful in such circumstances indicating that it sometimes become too personal advising them to devise ways in dealing with the situation in extreme cases.

“You have to be careful how to relate with them in an artiste-fan relationship. Once a while we try to run away from them but there are certain people who will make more than a fan”, he added.