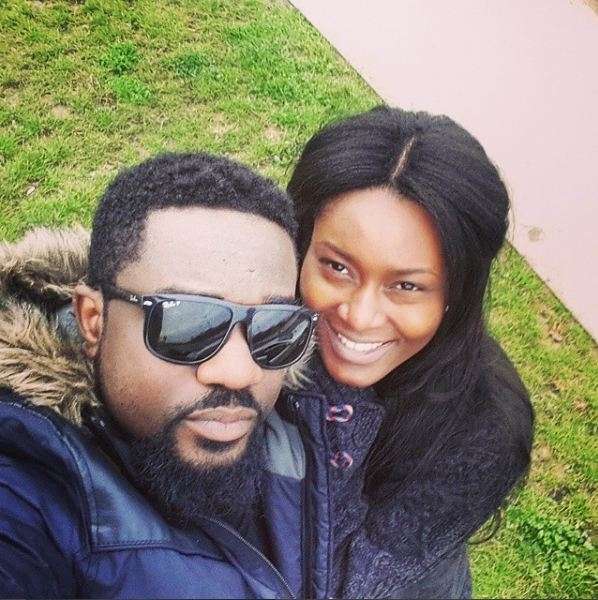 Home » News» Sarkodie set to marry Tracy Sarkcess in July according to reports » Share To.. 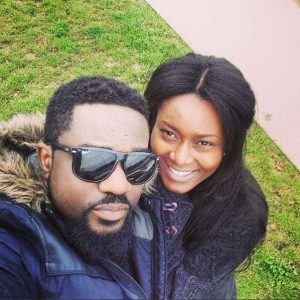 Sarkodie is set to marry his baby mama Tracy in the month of July, 2018 according to reports on GhLinks.

The report by ghlinks.com.gh indicate sources close to the Ghanaian rapper, Michael Owusu Addo have confirmed Tracy will walk down the aisle with his man this year.
Names of Sarkodie’s groomsmen-to-be have also popped up with DJ Mensah, Dr Pounds and Angel Town leading the pack.

With month and year already revealed, the exact day in July for the wedding is yet to be confirmed. 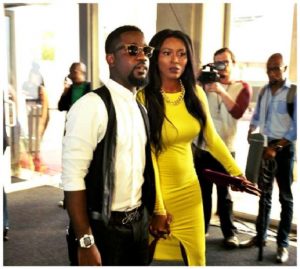 Sarkodie and Tracy’s marriage has been a subject of celebrity discussions for a while. The two who have been through thick and thin before Titi joined their adorable family have previously been reported to have had a secret wedding.

Photos of Tracy Sarkcess trying on wedding gowns went viral in May 2017 and sparked rumours of an imminent wedding for the two. However, Sarkodie and Tracy swerved the popular opinion.

Popular Ghanaian musician Stonebwoy and actor John Dumelo have since dominated the wedding news in Ghana with their marriage ceremonies since Tracy’s wedding dress photoshoot broke the Ghana internet.

The ‘Highest’ album singer will sure give people in Ghana and across Africa something to talk about when he finally says his ‘I do’ with long-time girlfriend Tracy.