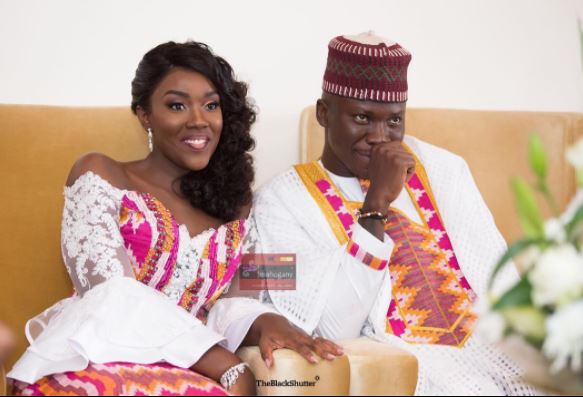 Home » News» We saw no need to report Stonebwoy’s wife attack to the police – Management » Share To.. 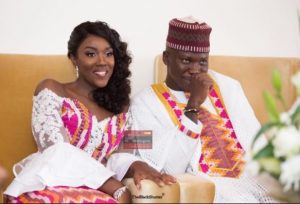 Zylofon Media, managers of dancehall artiste, Stonebwoy has revealed that they haven’t reported the attack on the musician’s wife to the police.

Sammy Baah, Public Relations Officer of Zylofone Media explained that they saw no reason to report the alleged attack on Stonebwoy’s wife, Louisa Satekla at the ‘Ashaiman to the World’ concert which was held over the weekend in Ashaiman. 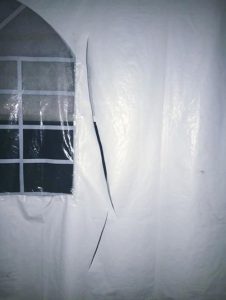 Stonebwouy Writes: “Knife cuts Tru My Tent Missed Me As Target And Cuts wifey on her back side! Minute Before I Hit Stage! But #IstillDeliveredForMyPeople and Rushed To The hospital right after I Got Off Stage… ‬ ‪Cant express my gratitude enough to all who Came To make it possible. #ATTWC17 Record Broken! History Made…. ‬ ‪#HatredHasNoCure‬ #IGoFindDem #HumilityNoBeWeakness #BhimNation4Life”

Stonebwoy and his wife were allegedly injured in a knife attack just moments before he took to the stage to perform at the concert.

Unknown assailants cut through the tent in which the BET Award winner and his wife had lodged prior to the show.

Mr Baah on Monday admitted on Hitz FM’s Day Break Hitz with KMJ that there were some loose ends in the measures taken to ensure the safety of Stonebwoy.

He added that these errors will definitely be rectified in order to avoid such incidents in the future concerts to be held by Zylofone Media.

Sammy Baah, also known as Sammy Flex, claimed that it would have been pointless to have reported the incident to the police.

However, he pointed out that what they were concerned about, was the wellbeing of Louisa.

“The safety of the lady is really important and we needed to take care of her first. If we report to the police, what will be the reason behind it? Is it to arrest the culprit or to sound a caution?”

Sammy Flex further said that the attack did not seem as a case of attempted murder.

“We did not record it as attempted murder. Even as an artiste your fans out of the love they have for you, can hurt you,” he noted.

Mr Baah added that incidents such as this can happen to any big artiste in the industry.

The concert which was dubbed Ashaiman to the World at the Saka Saka Park saw thousands of people who came from all walks of life to enjoy the event.

Artistes such as Shatta Wale, Kofi Kinata, Kumi Guitar, Patapaa Kelvynboy and others rocked the stage with back to back hits.