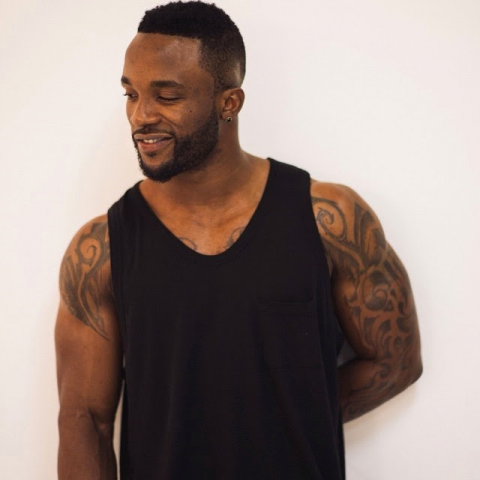 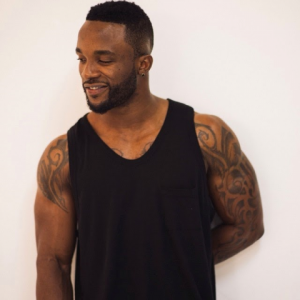 Calabar singer, Iyanya, who was said to have lost relevance after his exit from Don Jazzy’s Mavin Records, has proven beyond reasonable doubt that he is still in the game, as he recently covered MAN Magazine with a shirtless photo.

For some reason, fans were quick to give up on the “Kukere” crooner the moment he left Don Jazzy’s label and somewhat remained silent on the music scene. It was supposed that his pot of inspiration has run dry and he has nothing more to offer his fans, hence the “irrelevant” tag was added to the singer despite his effort in dropping new hits.

It was even said that it’s Ghanaian actress, Yvonne Nelson’s curse that was catching up with Iyanya, as the actress had placed a curse on the singer back in the days when he dumped her and used her to make his hit track, “Your Waist.”

However, Iyanya is still very much in the game, and that can be seen in his recent achievement as the cover of MAN Magazine. The magazine wouldn’t have gone for him if he was as irrelevant as his fans have made him appear. Some say he’s out of songs to sing due to his silence. But couldn’t it be that he’s cooking something big in the background???