Shatta Wale: Artiste hits back at MUSIGA over caution on profane lyrics 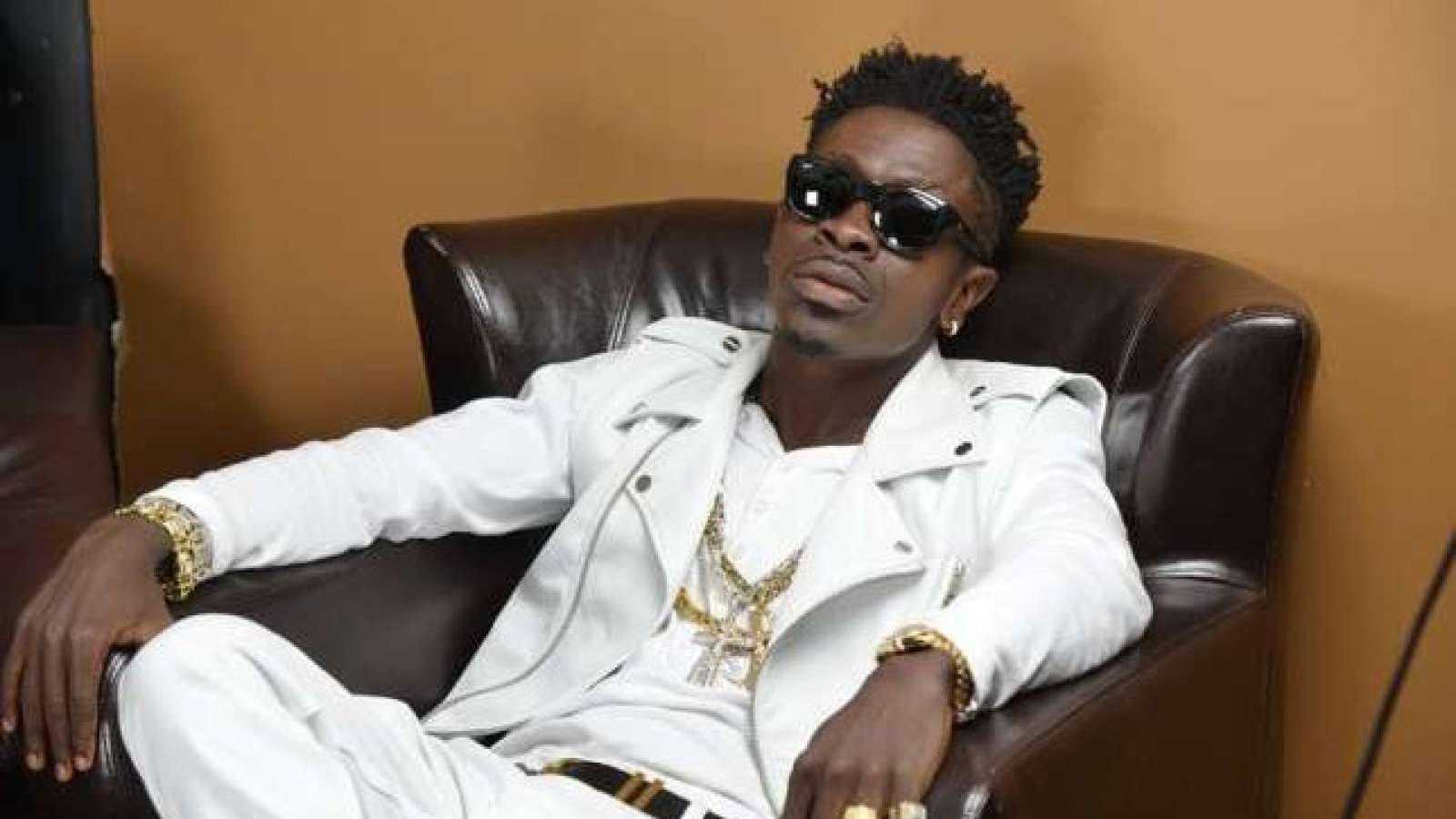 Home » News» Shatta Wale: Artiste hits back at MUSIGA over caution on profane lyrics » Share To..

A statement signed by the President of the Union, Bice Osei Kuffour, popularly known as Obour, urged musicians to desist from punctuating their songs with profanity.

Dancehall artiste, Shatta Wale, has described as “total disgrace” a statement from the Musicians Union of Ghana (MUSIGA) condemning the incessant use of profane lyrics in songs.

A statement signed by the President of the Union, Bice Osei Kuffour, popularly known as Obour, urged musicians to desist from punctuating their songs with profanity.

It expressed concern about how such songs are giving rotation on airwaves and called on the National Media Commission to help check media houses.

“The Musicians Union of Ghana (MUSIGA) has noted with concern, the rising incidence of profane lyrics in songs released by Ghanaian musicians. This current trend is particularly disturbing considering the fact that these songs are played without any radio edits on primetime radio and given wide currency on social media.

“In that regard, the Union is calling on musicians and song writers in Ghana to desist from writing songs with profane lyrics. As much as the Union appreciates the creative liberties of song writers to freely express themselves, it is essential that artistes appreciate the impact of their songs on the public especially in an era where technology has made it relatively easier for songs to be heard,” portions of the statement read.

But reacting to the statement, Shatta Wale intimated that there are important things the union needs to pay attention to.

He believes MUSIGA should rather be educating musicians on how best to be in business.

We have seen musicians come and go down all because they don’t speak out for their rights. This so called industry has made musicians so poor till now that musicians can’t even make ends meat. It’s a total disgrace to hear MUSIGA come out to think banning of profane songs can change our industry but don’t think of educating musicians to see this career as a business venture which most musicians need more than anything. Obuor and your team, sit up because all what you see these days is called the “REVOLUTION”,” he posted on Facebook.

Earlier on Pluzz FM’s AM Pluzz, Shatta Wale stated that he will not be moved by the statement but will do what will benefit him financially.

“MUSIGA has now woken up from their sleep and I feel this is not what we musicians need from them… If you want to ban profanity, then ban radio programs of such nature. MUSIGA should really be careful of what they really want to do… Don’t come and scare us because I will not be scared,” he stated.

The post Shatta Wale: Artiste hits back at MUSIGA over caution on profane lyrics appeared first on Expose Africa.