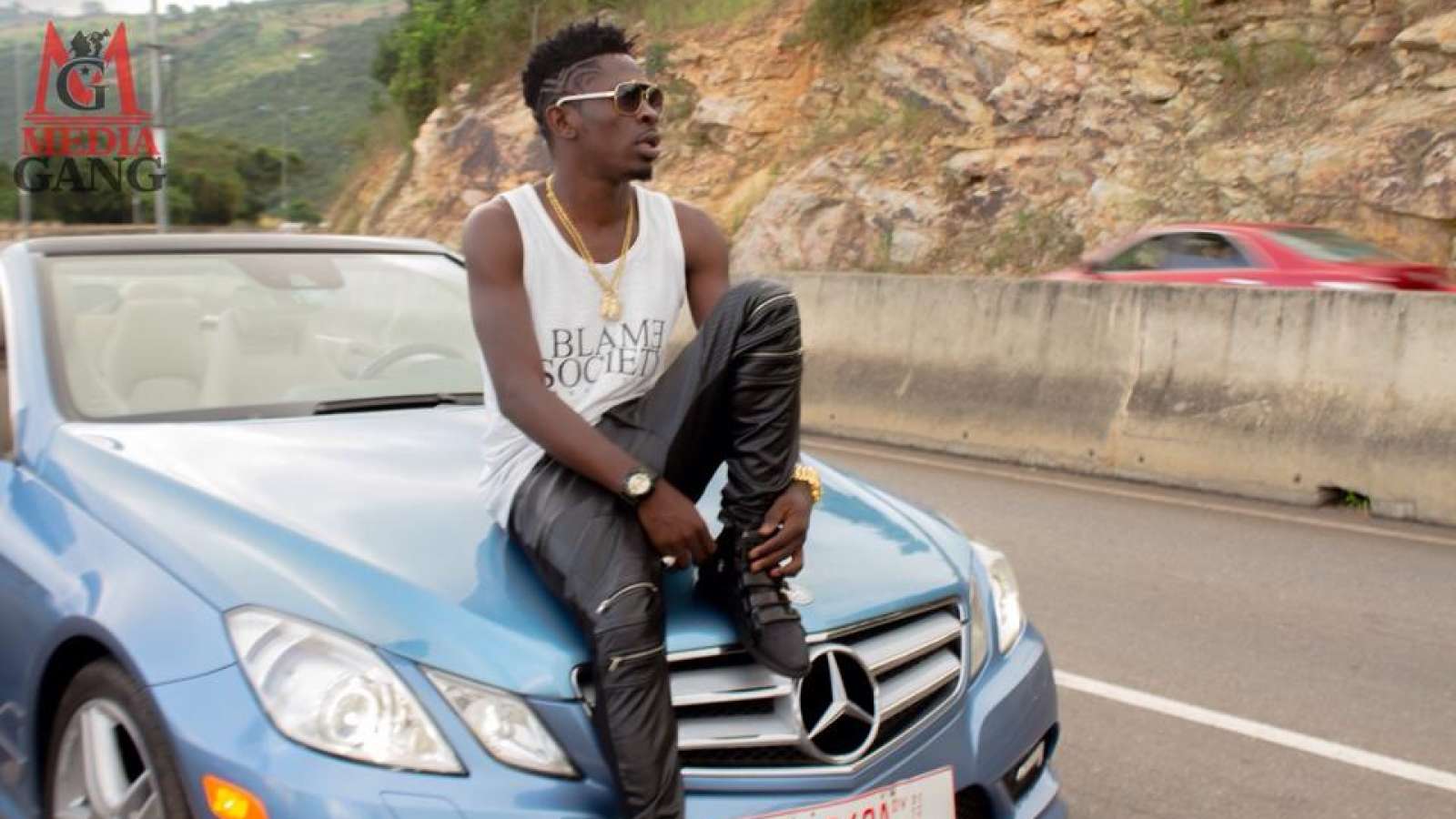 Criss Waddle on Wednesday launched a verbal attack Shatta Wale and his loyal SMF fans. According to him, Shatta is a liar, a pretender, an ingrate and a thief.

Dancehall artiste, Shatta Wale has urged his fans to remain calm in the midst of a misunderstanding between him and fellow rapper, Criss Waddle.

Criss Waddle on Wednesday launched a verbal attack on Shatta Wale and his loyal SMF fans. According to him, Shatta is a liar, a pretender, an ingrate and a thief.

In a video, Waddle spelled his disdain for his one-time best friend and accused him of stealing his ‘Bie Gya’ song and using sorcery to stop the shine of other artistes he cannot compete with.

He questioned why Shatta’s “left hand man” will call him names in a video, only for Shatta to like it when it was uploaded on Facebook.

“I supported Shatta Wale wholeheartedly. I never took an opportunity to defame him. I have always defended Shatta… Your left hand man did a video, called me names and you liked it when it was posted on Facebook. But you had told me earlier that you will tell him to delete it” he had said.

Reacting to the development, Shatta Wale in a Facebook post, asked his fans not to insult Criss Waddle because he has ‘no issues’ with the rapper.

“I have asked all and all to stop this whole video thing ..we need peace now and Ghana need us more..No one should diss Criss waddle cuz i dont have any issue with him..Lets leave all this for God to judge.Thank you ..‪#‎notime” his post read.

As expected, some people shared their views on Shatta Wale’s posture.

RELATED: ” rel=”noFollow”Shatta Wale coerced me to lie against Bullhaus Entertainment”

Watch the video below