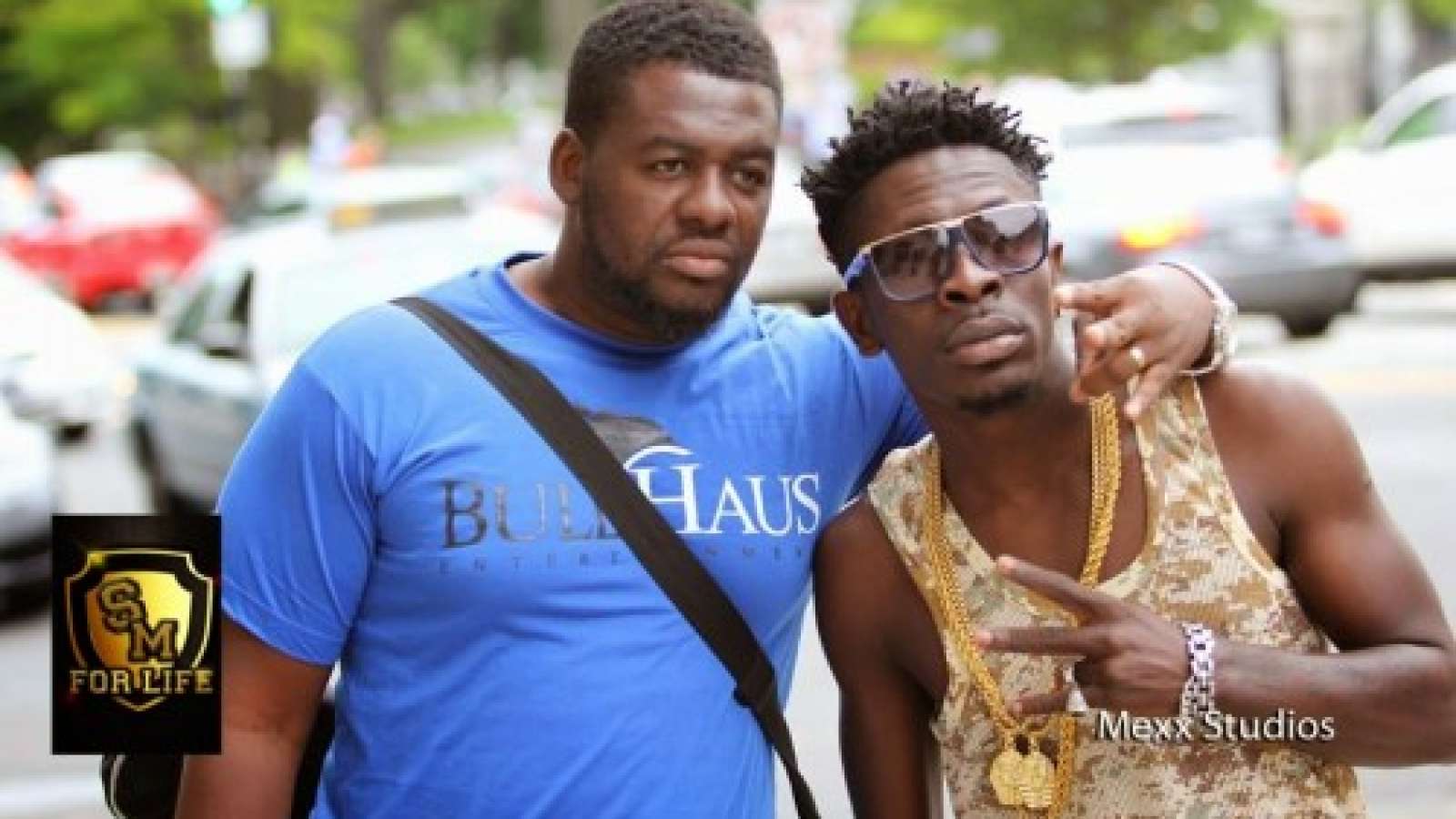 “I have missed me and he has missed me too. I still love him just like I loved him from the beginning,” says Dancehall musician Shatta Wale.

Dancehall musician Shatta Wale has revealed that he has missed his former manager Lawrence Nana Asiamah Hanson aka Bulldog.

The multiple award-winning artiste disclosed this during an interview with Delay on ‘The Delay Show’.

When asked about what caused his fall-out with Bulldog, he said ‘there was a misunderstanding’.

“I didn’t sack Bulldog. There was a misunderstanding (which caused their split),” he said.

He added that he misses his former manager. “I have missed me and he has missed me too. I wanted to send him money via mobile money transfer because I can feel bitterness in his heart. I still love him just like I loved him from the beginning,” he said.

On whether there would be a chance to reunite and work again, Shatta Wale stated that it would only work if he [Bulldog] is ‘business minded’.

“He has to be business minded if we will work together again. Because my current team members are business-minded,” he concluded.

Bulldog ended his working relationship with Shatta Wale on October 30, 2015.

This was made known in a press release signed by Chief Executive Office of Bullhaus Entertainment, Kemderick Yehowada.

“The management of Bullhaus Entertainment wishes to bring to the notice of the general public that we no longer have a working relationship with multiple award winning artiste, Charles Nii Armah Mensah A.K.A. Shatta Wale effective immediately,” the statement said.

Watch the full interview below.