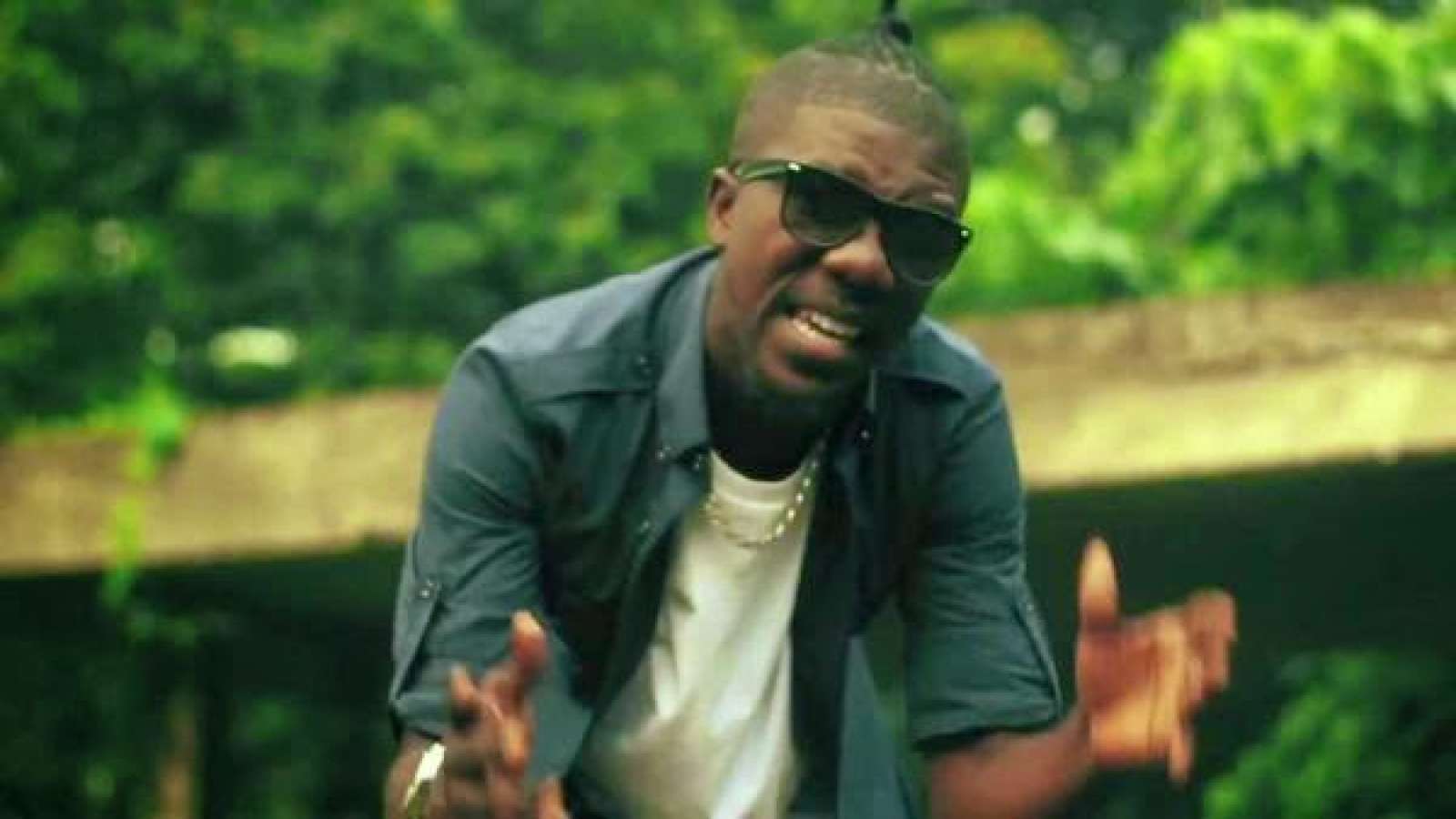 Shatta Wale listed Tic Tac, Ex Doe, KK Fosu, and Kokoveli on his list of four veteran musicians who didn’t make good use of their fame.

Veteran rapper, Nana Kwaku Okyere Duah aka Tic Tac, has hit back at Shatta Wale for listing him among his list of Ghanaian veteran musicians who were not smart in their heydays.

Shatta Wale, in his latest interview with Delay on “The Delay Show”, listed Tic Tac, Ex Doe, KK Fosu, and Kokoveli on his list of four veteran musicians who didn’t make good use of their fame.

Reacting to this, the “Kangaroo” hitmaker in an interview with KMJ on Hitz FM today (July 22) said ‘Shatta Wale should show some respect to his name.’

“You have seen me doing some sort of businesses so in the end, that should tell you that he [Shatta Wale] is just picking on people. He is the type who likes to talk about fellow artistes in the way he did,” said Tic Tic.

He continued “I have disclosed my achievements in many interviews so I don’t repeat myself. My style is not to try and be on air always and blow my horns.”

He said per his achievements in showbiz, he doesn’t fall in the list Shatta Wale created.

“I find it [Shatta Wale’s list] a bit weird to come on TV without checking his facts properly…Per his definition of ‘smartness’, I don’t fall in that,” he disclosed.

He finally noted that he wasn’t personally affected by Shatta Wale’s submission, but he is a brand so Shatta should show him some respect.

“If Shatta had said anything to me (personally), I wouldn’t’t mind but hey, I am a brand…he should respect me,” he concluded.

Tic Tac is currently involved in a campaign with the United Nations in Sierra Leone and Ghana alongside Ramsey Nouah and Ozwald Boateng, as part of the WFP raising funds for children.

Aside owning a pub in Kumasi and some food joints in Kumasi and Accra, he is the current vice chairman of the Greater Accra region of MUSIGA, and is constantly involved in numerous campaigns with MUSIGA to educate and unite the musicians of Ghana.