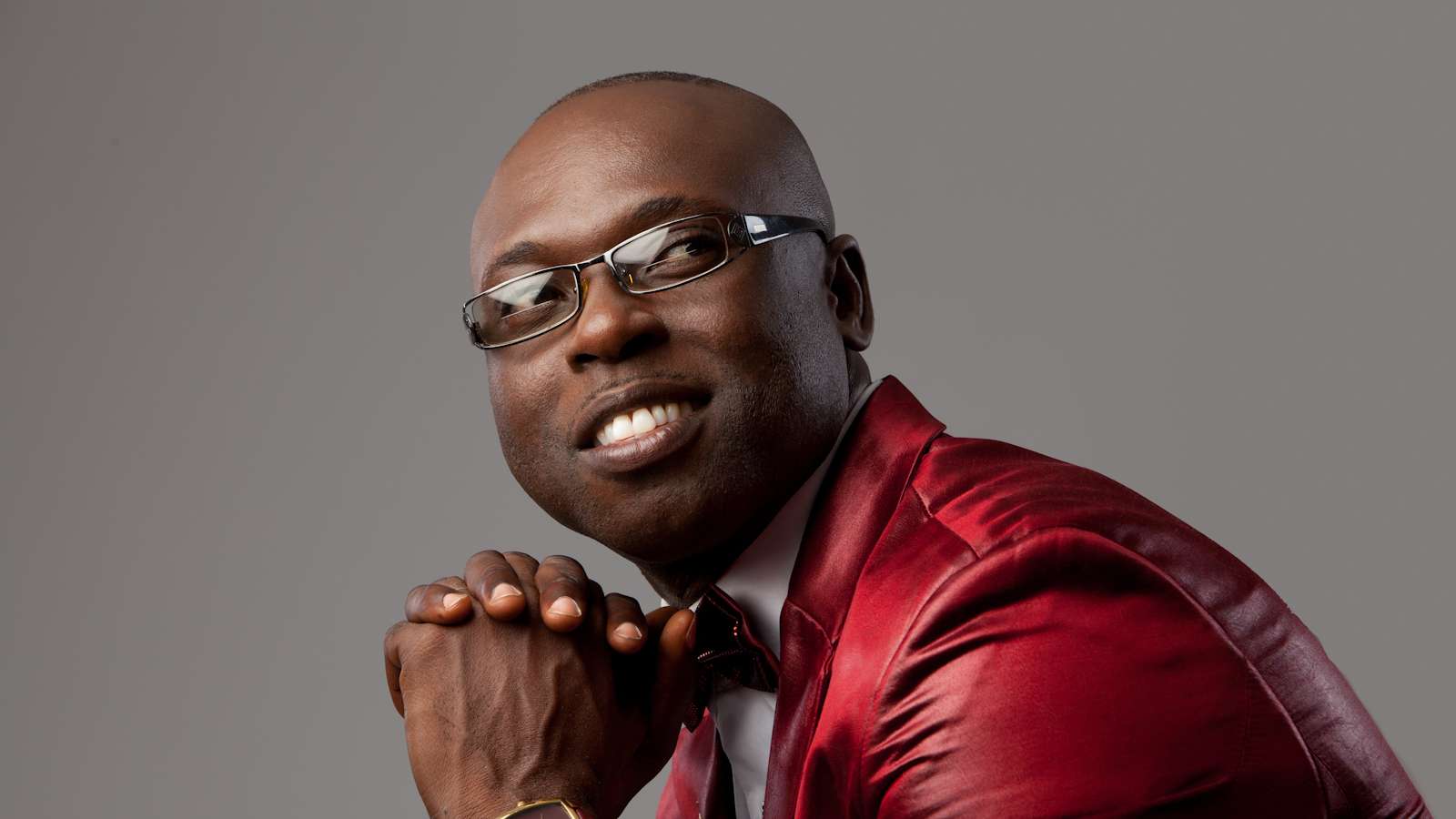 According to SP Sarpong, he has been craving to meet Stonebwoy one-on-one but the opportunity had not presented itself.

According to SP Sarpong, he has been craving to meet Stonebwoy one-on-one but the opportunity had not presented itself.

He intimated that he has had interactions with the ‘Go Higher’ hit-maker on intentions to collaborate with him and hopes the conceived dream will be actualised.

“It’s been my dream to meet Stonebwoy. I would indeed sleep very well tonight. I admire him; it’s my hope that my children will grow up to hear a collaboration between Stonebwoy and I,” he said when he appeared on Starr FM with Stonebwoy.

Stonebwoy has curved a niche for himself after releasing couple of hit songs and performing on several stages in Ghana and abroad. SP Sarpong on the other hand has performed creditably well since he hit the music scene with “Ayeyi Nnwom”.

Both have been nominated alongside Sarkodie, Bisa Kdei, EL and VVIP in the Artiste of the Year category at the 2016 Vodafone Ghana Music Awards.

The event is slated for May 7 at the Accra International Conference Centre.