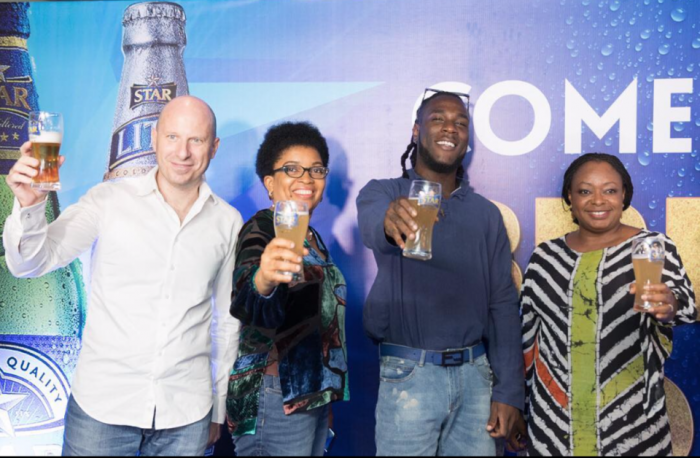 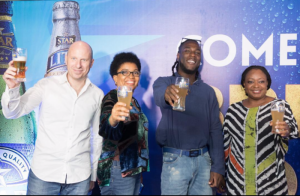 2019 is so far going well for the Nigerian Afro Fusion artiste, Burnaboy, as the prestigious Star Laga Bear brand has adopted him as its ambassador. This is coming after the singer has bagged two awards already in January alone.

In January alone, Burnaboy has achieved three great feats and one can only wonder what the rest of the year may have in store for him. It appears his mother was not speaking ignorantly when she told his fans to “expect more madness” from her son while picking up his Sound City MVP award in early January.

Without as much as dropping a new track yet in 2019, goodies are finding their way to Burnaboy. He has so far been able to record more feats than big stars like Davido, Wizkid, and Tiwa Savage. Davido has at least done something big by selling out his O2 arena show. As for Wizkid and Tiwa Savage, Burnaboy is very much ahead of them in 2019.

Pictures of Burnaboy sealing his ambassadorial contract with Star Laga Bear flooded the airspace and the singer himself took to his IG page to spread the word by simply writing: “Current. The brighter side of life.” Congrats to him.