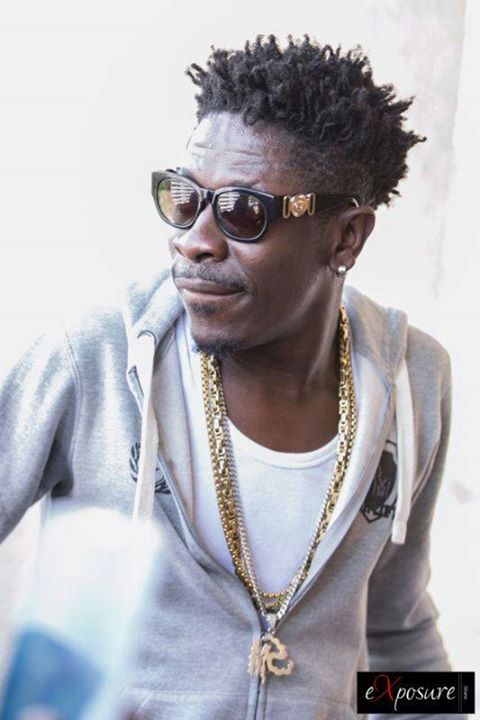 Dancehall artiste Shatta Wale was on Starr FM on Thursday evening for an interview on the drive show. Shatta on the show revealed the day Stonebwoy made him sad.

According to him, he called the Bhim Nation boss for an association but he turned down his offer.

Shatta Wale, who disclosed that he is cool with “Baafira”, narrated that “the last time I spoke to him was when I wanted us to form this DAWA organisation with all the dancehall artiste, but he didn’t turn up because he was like he doesn’t like the idea.

I felt bad a bit, but I told him it was for our own good because we have to let the industry know that this is how dancehall artistes are.”

He later named Samini, Stonebwoy and Jupita as his top three dancehall artistes in the country.