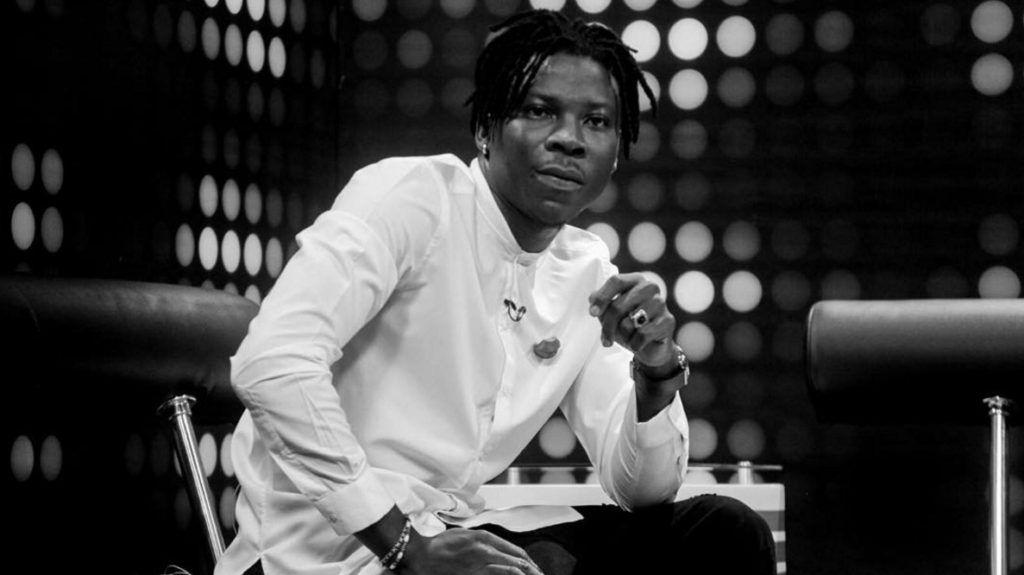 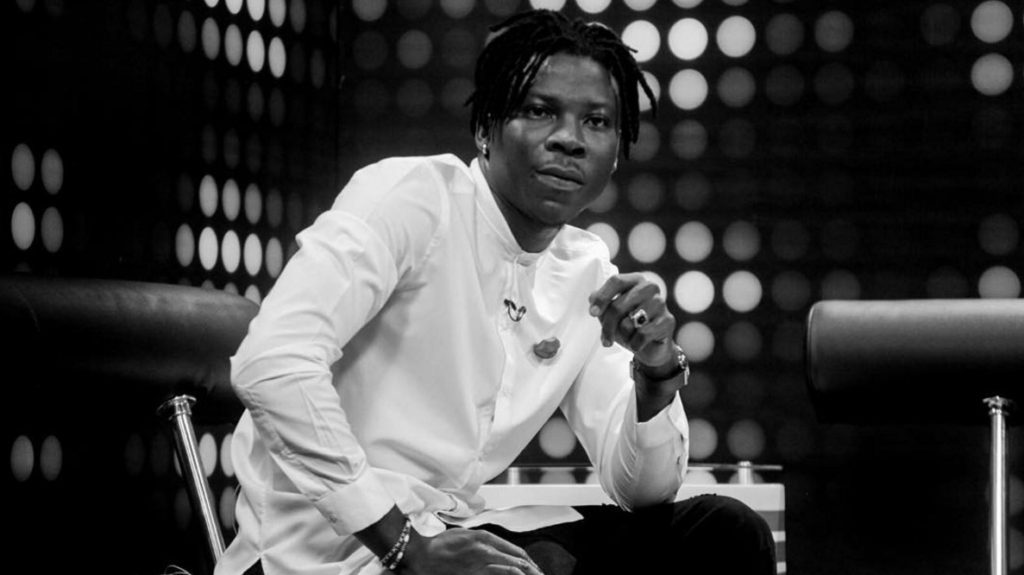 The Ashaiman International Reggae/Dancehall Superstar gets listed along with huge Jamaican and European Music Celebrates for the 2018 edition of Summerjam.

Summerjam, a European reggae festival which normally takes places annually in July at the Fühlinger in Cologne, Germany. The event usually pulls about 100,000 and over crowd. Two stages and two tents are located on an island, with the camping area surrounding the lake.

Stonebwoy earlier this year (2017) had a major listing for the maiden edition of the “Bomboclaat Festival” in Belgium which hosted Konshens, Anthony B, Agent Sasco, Charly Black, Fally Ipupa and many others.

With 3 albums to his credit already, Stonebwoy is set to drop a 4th album titled “Epistles Of Mama” (EOM), slated for December 12, 2017. The 20-track album would come across as a twin CD — Side A with 10 solid Reggae cuts and Side B with an all inclusive genres from Afrobeats to Dancehall and others, also holding 10 songs to compliment it (EOM).

Stonebwoy has been reigning on the international front since 2015 when he won “Artiste Of The Year” at Vodafone Ghana Music Awards. Went on to win BET 2015 (Best African Act: International), IRAWMA 2016, and later year(s) in 2017, gunned nominations again for the BETs and IRAWMA.

3 years consistently at the Vodafone Ghana Music Awards, he won the “Best Reggae/Dancehall Artiste of the Year”. He is signed to Zylofon Media record label in Ghana.